Celebration to be Held at Downing Park 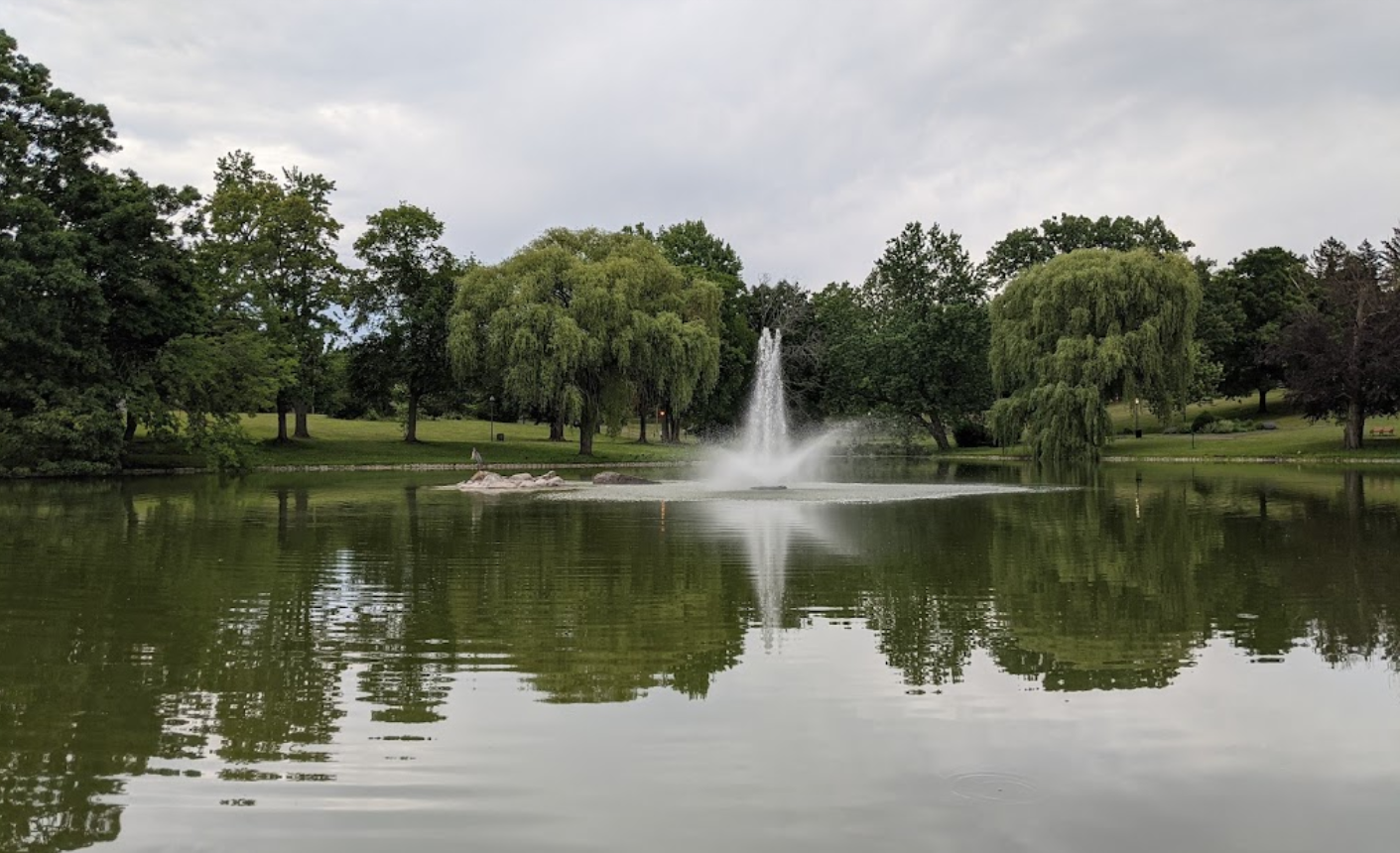 The Downing Park Planning Committee is partnering with The Garden Club of Orange and Dutchess County to sponsor an event in Downing Park later this month to celebrate the 200th birthday anniversary of America’s father of landscape architecture, Frederick Law Olmsted.

Olmsted’s democratic vision of public spaces are more important today than ever. He believed that public parks belong to all Americans and that all communities deserved access. Parks have powerful social, environmental, economic, and health benefits, and in good times and times of national crisis, parks give people from all walks of life a place to connect and to experience the restorative power of nature.

Mayor Torrance Harvey will provide introductory remarks on the importance of Downing Park to Newburgh. Keynote Speaker Anne “Dede” Petri will be presenting “The Olmsted Exhibit,” a presentation of Olmsted’s legacy to social democracy and the importance of public parks and green spaces. Her appearance on April 23 is part of a nation-wide campaign to promote Olmsted’s legacy, and she will be planting several new trees in Downing Park to commemorate the day. Students from The Newburgh Enlarged City School District, San Miguel Academy, and The Storm King School will be joining her in the tree planting ceremony.

Olmsted’s first public park design was Central Park in New York City. Downing Park was his last design, and he and his partner, Calvert Vaux, contributed their design services as a way of honoring their friend and mentor, Newburgh native Andrew Jackson Downing.