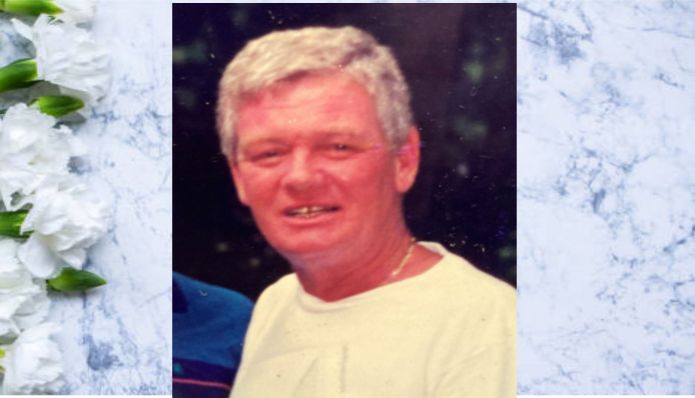 Edward “Ned” J. Quirk, of Cornwall, NY entered into eternal rest unexpectedly on January 19, 2023 at home. He was 74 years old.

The son of the late James Gerald Quirk and Ellen Tracy (McBride) Quirk, Edward was born on April 6, 1948 in Yonkers, NY.

Ned was a retired Accountant for McBride Mack Sales, Inc. in Goshen, NY.

Ned was larger than life. His humor could put a smile on anyone’s face. He will be missed beyond words.

As per Edward’s wishes, services will be private.