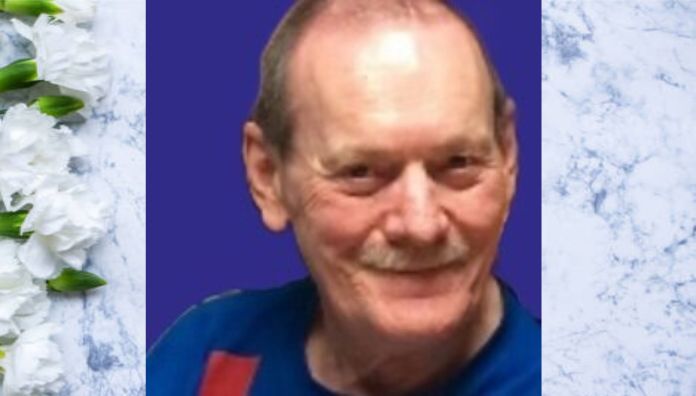 Joe will forever be remembered as everyone’s favorite bartender in his youth, and went on to become a master carpenter by trade. He served in the US Army as an Atomic Demolition Munition Specialist stationed in Alaska during the Vietnam War.

Joe was physically active for the majority of his life, participating in numerous Dash & Splash relays, playing organized softball well into his 40s, spending many years as an avid fisherman, as well as, golfer, and playing poker to his dying day.   He was a lifelong fan of the NY Giants and NY Yankees.

Heartfelt gratitude to Casey and Marsha and all nurses from Willcare and Wound Care.