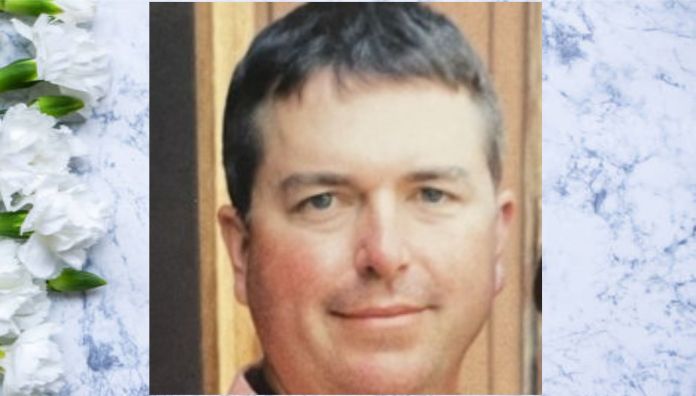 His passions in life were his three children and his dogs, Jax, Jade, Smore, Hunter and Jay. He was an avid outdoors guy who loved skiing, fishing, hiking, music and enjoying nature. He taught his children to love nature and live life to the fullest. His other passions were cooking and eating. He was a fabulous cook!

At 18 years of age he was an entrepreneur owning his own business doing carpentry work and expanded his trade to a general contractor. He was a true artist. His talents can be seen throughout his many projects, but his favorite jobs were in his own backyard where he built his children incredible tree houses and ziplines.

In lieu of flowers memorial donations in memory of James may be made to Hudson Valley SPCA at https://www.hudsonvalleyspca.com/.