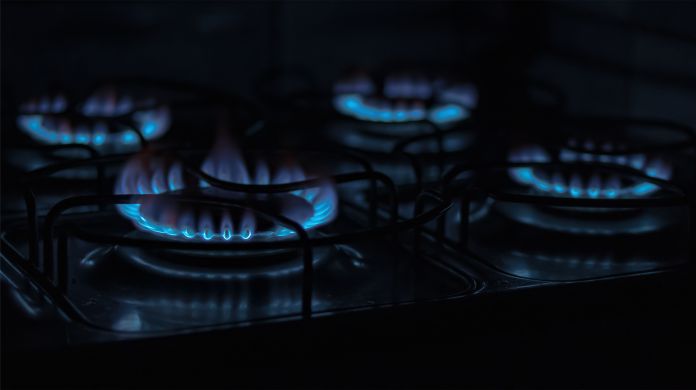 New York State Senator Rob Rolison today announced the launch of a petition calling on Governor Kathy Hochul and the Climate Action Council to reverse their proposed statewide ban on fossil fuels. If approved, the gas ban would require current homeowners to replace their propane, gas or oil-fired furnaces with costly all-electric heat pumps by 2030.

Rolison is calling Hochul’s proposed ban a “recipe for disaster.” Under the proposal laid out by the Council and repeated in Hochul’s State of the State address, fossil fuel heating equipment connections would be banned in new residential construction starting in 2025. They would be phased out in all existing residential buildings by 2030, and in all commercial structures by 2035.

“We can all agree that protecting the environment should be a nonpartisan issue,” Rolison explained. “After all, the American conservation movement was launched by a native New Yorker, Teddy Roosevelt. But preventing middle-class homeowners and small business proprietors such as restaurant owners from efficiently cooking in and heating their homes in a cost-effective way is a recipe for disaster.”

The independent Empire Center think tank notes that, according to the New York State Energy Research and Development Authority (NYSERDA), “electrical production in New York produced 64.8 million metric tons of CO2 equivalent greenhouse gases in 1990, but only 31.5 million metric tons in 2016, due to a shift from petroleum oil and coal to natural gas.” The think tank predicts net costs of up to $300 billion for New Yorkers when the Climate Leadership and Community Protection Act, the law which created the Council, is fully implemented.

Said Rolison: “I will continue to oppose this ban until the Climate Council more carefully considers the adverse impact its one-size-fits all policy would have on families and businesses in the Hudson Valley. I encourage all concerned residents to visit my Senate website and make their voices heard.”

Rolison’s petition can be viewed here.