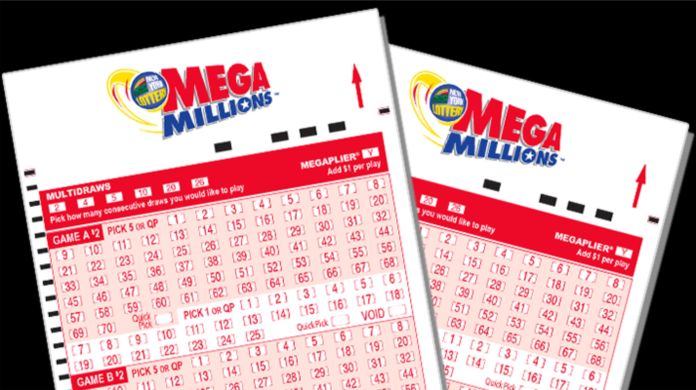 Friday the 13th was one Town of Newburgh customer’s lucky day.

A lottery player is now a millionaire after purchasing a second place winning lottery ticket in the Town of Newburgh, lottery officials have confirmed. The winning ticket was sold at Smokes 4 Less on North Plank Road, according to the New York State Lottery.

Lottery officials have not yet named the winners from the Town of Newburgh or other New York locations. The officials did not return a request for further information to determine if New York’s second place ticket holders are aware they won.

Additional second-place winners from around New York State came from Queens, Manhattan, and the Hamlet of Plainview, a suburb of Syracuse. Each of the four winners across the state have won $1 million.

The new millionaires were the runners-up in Friday’s Mega Millions drawing, which was won by a customer in Maine. It was the second largest jackpot in the game’s history with a winning prize of $1.3 billion. The cash prize was $723 million, almost half of the full winning prize. After taxes on the cash prize, the take-home prize is estimated at around $450 million.

Smokes 4 Less in the Town of Newburgh has been on a hot streak for selling winning tickets.

On November 5, 2022, another millionaire was created after they won the second prize in a Powerball drawing worth $1,000,004. That ticket was also purchased at Smokes 4 Less.

On November 3, 2022, a customer became a millionaire after winning the second place prize in a Powerball sold at Smokes 4 Less, the New York State Lottery stated. The ticket was worth a guaranteed $1 million.

On September 2, 2022, Smokes 4 Less sold a second prize ticket for the Mega Millions. The ticket was worth a guaranteed $2 million.