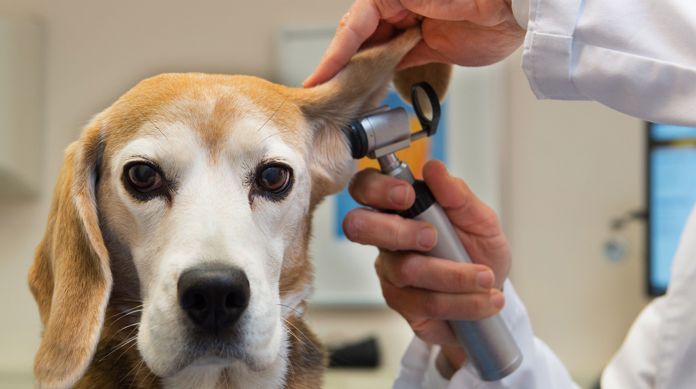 New York State Attorney General Letitia James today reached a settlement with a regional pet store with a location in Poughkeepsie after they allegedly tricked customers into purchasing sick pets.

The settlement was reached with Bell Pet Company, LLC, which does business as The Pet Zone. The company has stores in Poughkeepsie, Albany, Queensbury, and Watertown in New York State.

The agreement requires Bell Pet Company to pay a civil penalty and create a restitution fund of up to $200,000 to reimburse eligible customers for medical costs. According to James, the company misled customers about the health of the pets they purchased by providing incomplete medical records to hide past illnesses.

“Deceiving families into buying sick puppies and kittens is not only cruel, it’s illegal,” said James. “The Pet Zone turned a happy moment of bringing home a new pet into misery for pet owners when they discovered that their pet was sick and that they had to pay expensive medical bills to help them recover. This agreement will ensure that no one is deceived about the health of a pet they bring home. I encourage any individual who purchased a pet from The Pet Zone and was misled about their health to file a claim for reimbursement.”

James found that The Pet Zone provided consumers with deceptive medical records that did not include a full list of medication provided to the pet to hide previous illnesses. The Pet Zone offered consumers an online tracking system called “PetKey,” which the defendants claimed included a full list of all the medication provided to the pet prior to purchase. The Attorney General’s Office found that on several occasions, PetKey failed to list medications, including antibiotics, provided to pets and once the pets were brought home, they became sick.

Today’s agreement requires The Pet Zone to create a restitution fund of up to $200,000 to reimburse eligible consumers who purchased pets in or after January 2014 and within 14 days of purchase received a certification from a vet that their pet was sick and should have been unfit for sale. Eligible consumers will be reimbursed for their veterinary costs related to the vet’s certification and treatment for the illness up to the total cost of the pet, including tax. The fund will be available to any qualifying consumers for 12 months. In addition, The Pet Zone must pay $2,500 in penalties to the state.

As part of the settlement, within the next 30 days, the Pet Zone will be required to post information about submitting claims for anyone who believes they may be eligible to seek reimbursement. In the interim, if customers have questions about this settlement, they are encouraged to contact the Attorney General’s Watertown Regional office at (315) 523-6080.

The agreement also requires The Pet Zone to ensure that every pet has been examined by a licensed vet and has received all the vaccinations as required by state and local law with accurate and complete records provided to consumers. Additionally, The Pet Zone is required to train its employees and visibly alert consumers to the requirements of the Pet Lemon Law. The Pet Zone must identify a corporate point of contact for all Pet Lemon Law claims.

“Poughkeepsie families, and all New Yorkers, deserve to know that when they purchase a pet and bring a new companion animal into their lives, that new member of the family is healthy,” said Town of Poughkeepsie Supervisor Jon Jay Baisley. “Unexpected vet bills cause real harm to family finances, but they pale in comparison to the emotional toll having a sick pet takes on children and families. I thank Attorney General James for standing up for New York families and ensuring they can again have trust that the animals they buy are healthy and safe.”