Man Dead in Horrific Accident on I-84 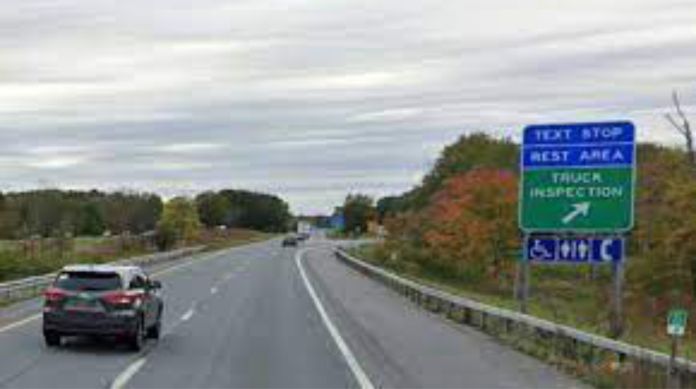 A man was killed last night in a horrific accident on Interstate 84 at the rest area between the Maybrook and Middletown exits.

According to the State Police, a Toyota Camry left the westbound lanes of the interstate for unknown reasons, entered the rest area, and slammed into a parked tractor trailer.

The Maybrook fire chief arrived on the scene to discover one patient was ejected from the vehicle and thrown into the median of Interstate 84. A second patient was unconscious and trapped inside the vehicle. A Town of Wallkill Police Department sergeant reported the trapped patient was in cardiac arrest.

Officials on the scene placed a medevac helicopter on standby and requested that emergency medical services expedite to the scene. According to the State Police, responding Montgomery EMS paramedics pronounced the driver deceased at the scene.

The other patient was rushed to a nearby hospital by EMS. There is no word on that individual’s condition.

The State Police reported that their investigation remains ongoing.