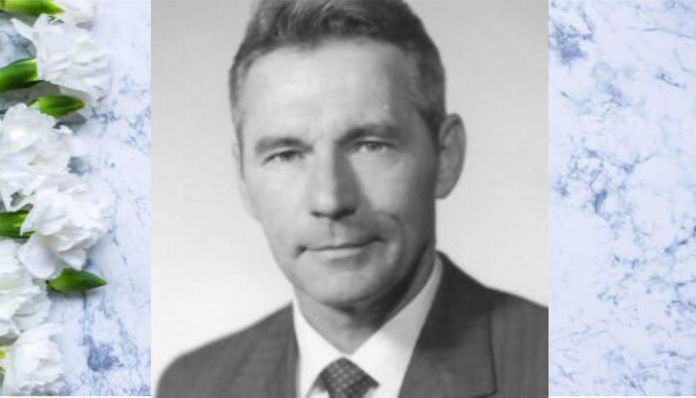 Edward Kirwan Jr. a lifetime area resident, entered into rest on Sunday, September 4, 2022. The son of Edward J. Kirwan Sr. and Ethel A. Chase Kirwan, he was born May 22, 1925 in Newburgh. He was married to Elizabeth L. Davidson, who predeceased him. He was also predeceased by his brother, Frank Kirwan.

Edward attended St. Patrick’s School, Newburgh Free Academy, Orange County Community College and SUNY New Paltz. He proudly served with the United States Marine Corps during WWII, a Veteran of the Pacific Theatre, honorably discharged in 1946.  While serving he received numerous medals and commendations. Edward served as a former Deputy Chief for the City of Newburgh Fire Dept., and as Assistant Chief for the USMA Fire Dept., West Point. He was a parishioner of St. Patrick’s Church, a member of Knight of Columbus, American Legion and Veterans of Foreign Wars.

Visitation will be held from 5-7 p.m. on Thursday, September 8 at Brooks Funeral Home, 481 Gidney Ave., Newburgh. A Mass will be held at 10 a.m. on Friday, September 9 at St. Patrick’s Church, Newburgh, with burial following in Calvary Cemetery, New Windsor.