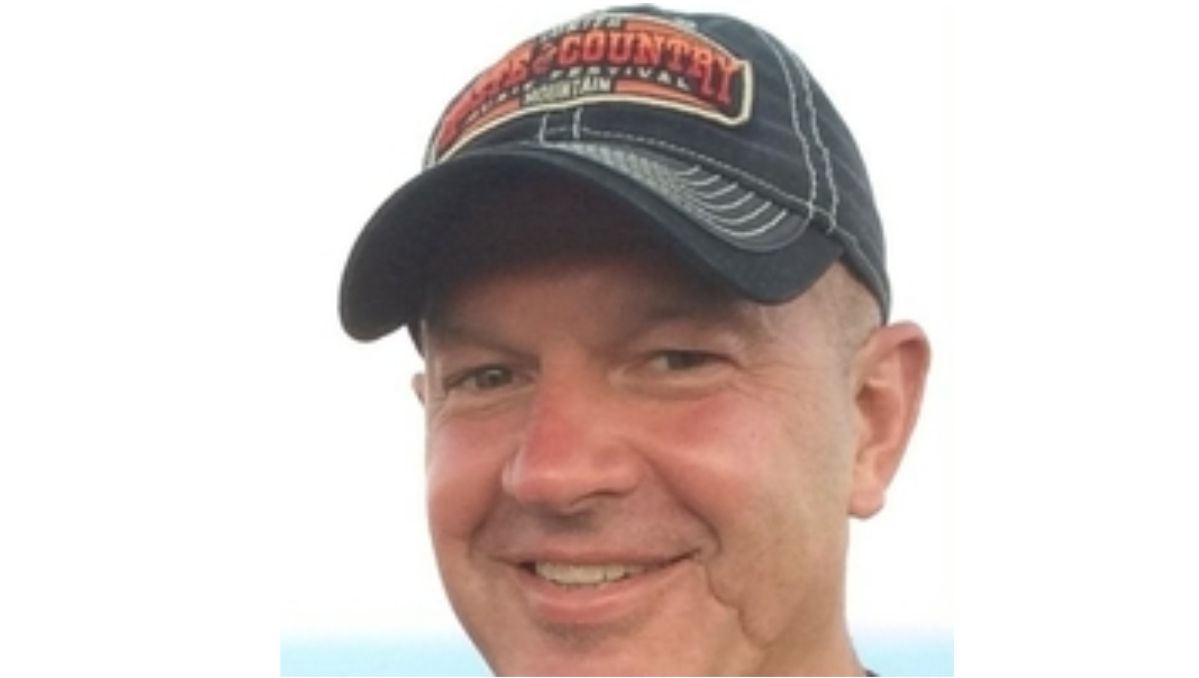 Robert (Bob) Craig DeSaye, age 54, passed away peacefully at his home in Poughkeepsie, NY
on August 23, 2022 after a brief but brave battle with cancer.

Bob was born in Pompton Plains, NJ on November 19, 1967, the third of four sons born to his parents Virginia and Ernest DeSaye.

Growing up in Vernon, NJ, Bob was involved in athletics throughout his life. He was an avid soccer player up through high school, where he was also a member of the ski team. In his early twenties, Bob took up what would become his favorite sport, ice hockey, which was his passion until his illness rendered him unable to play any longer. However, he was able to end his “hockey career” on a high note when his team won the championship game and gold medal at the Can/Am Tournament at the Olympic Ice Arena in Lake Placid, NY this spring. Bob was a die-hard NY Rangers and Jets fan, remaining loyal to the teams no matter what their records were.

Bob was also a fitness enthusiast, rarely missing a workout even while on vacation. He enjoyed going on trips with his family in their camper, usually to destinations near a beach so time could be spent by the ocean. Bob was a fan of J.R.R. Tolkien’s The Hobbit and Lord of the Rings trilogy, re-reading said stories hundreds of times over.

Bob dedicated most of his life to serving the community as a police officer in a number of agencies, including the Orange County Sheriff’s Office, Village of Walden Police, City of Beacon Police, and Town of Newburgh Police, where he ultimately spent the majority of his career. During his tenure there, Bob was a member of the department’s SWAT team, eventually becoming the Tactical Team Commander. In addition, he was a General Topics Instructor, Firearms Instructor, Defensive Tactics Instructor, and an Accident Reconstructionist. Bob spent many years teaching the new recruits going through training at the police academy. An extremely accomplished officer who set the standard for professionalism and fairness, he was regarded as the epitome of great leadership by his colleagues; someone who carried the torch and shed light for others to find their way. Many new officers found in Bob a worthy mentor to inspire them in their new career path. Before his recent retirement, Bob was promoted to Deputy Chief of the Town of Newburgh Police.

Bob was a devoted friend to many and was always ready and willing to lend a helping hand. There are few things that he could not fix and many of his friends benefited from his mechanical abilities. The consummate problem solver, many sought his counsel in dealing with their own personal challenges. He was commonly described by his friends and associates as their “go to guy.”

Bob is survived by his wife Judy, to whom he has been married for twenty-eight years, and their daughter Erica; his son Jayden DeSaye of Newburgh, NY, brothers Ernie of Las Vegas, NV, Christopher of Monticello, NY, Jim and wife Jen of Wolfeboro, NH, their mother Virginia of Monticello, NY, and several cousins. Bob also leaves behind sister-in-law Lynann Galuska, her husband Tom and their children Tyler and Michelle of Lake Worth, FL, and brother-in-law Dave Bonanni, his wife Laurie Seaton and their daughters Kate and Lia of Fairfax, VA. Bob was predeceased by his father Ernest and daughter Haley, as well as father-in-law William Bonanni and mother-in-law Evaline Bonanni.

A Celebration of Life will be held at a later date.