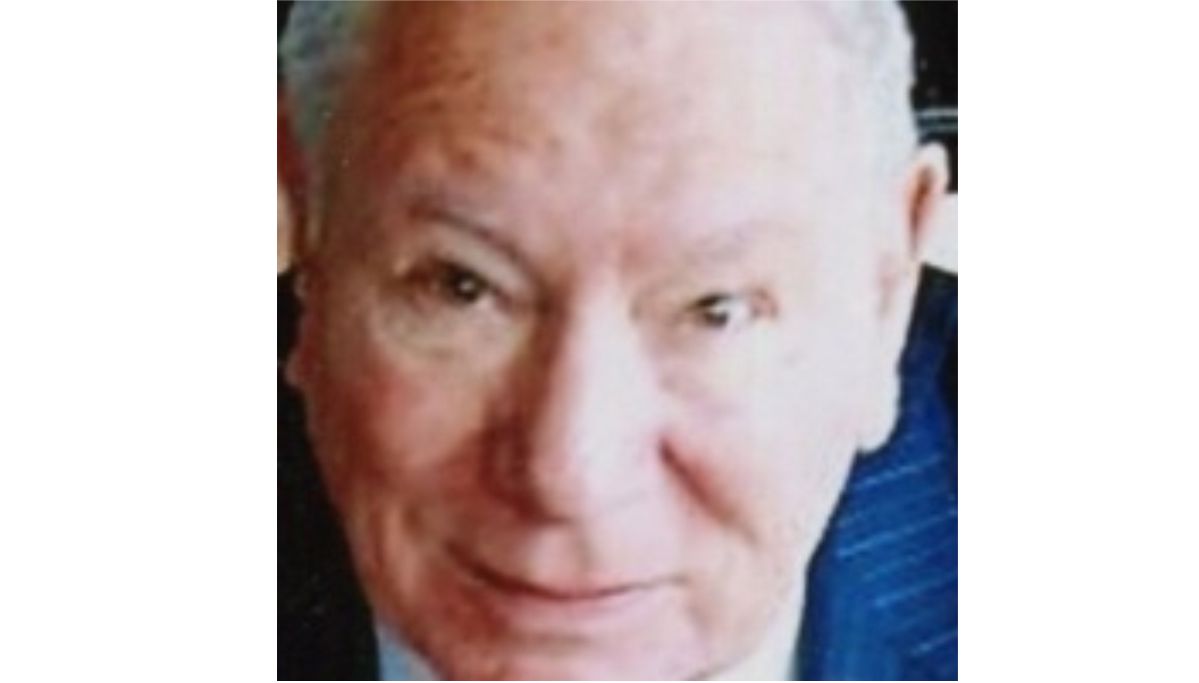 Joseph Patrick Sullivan of Newburgh, passed on August 12, 2022.  He was born on October 25, 1933 in Long Island City, NY to Magdalen and Joseph Sullivan.  He was raised along with his two brothers Gerald and James by his hard-working mother, a teacher at P.S. 1.

He graduated from City College, NY in 1957 with a degree in Civil Engineering and went on to work for the U.S. Army Corps of Engineers. While on assignment at Picatinny Arsenal, NJ, he met his loving wife Karen Hanson, where she worked as a secretary, and they were married a few short months later in NYC on September 14, 1964.  They moved upstate to Orange County in 1966 where they lived ever since.  Joseph worked for the U.S. Army Corps of Engineers at West Point in the late 60’s and early 70’s. He then moved up to the Corps North Atlantic Division, working and commuting from Newburgh to an office in the Federal Building next to the World Trade Center in lower Manhattan. After retiring from the Corps, he worked for the New York School Construction Authority, commuting to Queens before retiring. He loved telling jokes and was a big fan of the New York Yankees and the New York Giants and often took his family and kids’ friends to the games.  He was generous to his family—always willing to help those in need.  He never asked for anything in return.

He is survived by his children Michael Sullivan (Shelly Britton), and Kristi Finnigan (Andrew), his grandchildren, Matthew and John Finnigan.  He is predeceased by his parents, Magdalen Sullivan and Joseph Sullivan, his brothers Gerald and James Sullivan, and his beloved Great-Aunt Marguerite.

Visitation will be at Brooks Funeral Home in Newburgh on Sunday, August 21, 2022, 2-4PM. Funeral service mass will be at St. Patrick’s Church on Monday, August 22,2022 at 10AM.  Cremation and interment will follow later.

In lieu of flowers, please make donations to the Disabled American Veterans Fund and the Hudson Valley ASPCA.

Thank you to the numerous doctors, nurses and physical therapists and occupational therapists who helped with his care over the years.  Thanks especially to Danielle Mayo and Lisa Hewitt for all your loving care, friendship and kindness.