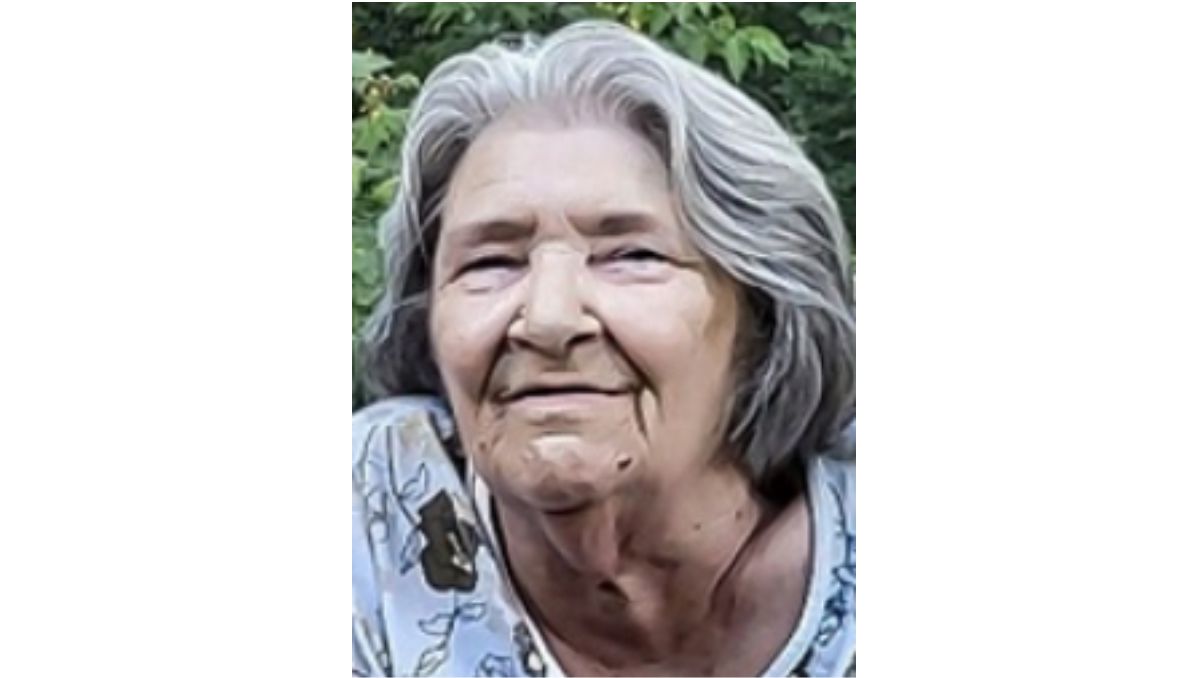 Daughter of the late John and Evelyn (Deveraux) Eckert, she was born on December 19, 1940 in Marlboro, NY.

A longtime area resident, Eleanor was a homemaker. She loved to sing and play the harmonica . Playing Scrabble and visiting the casino slots was her enjoyment. Eleanor was an avid fan of Jeopardy which she shared with her daughter every night. Eleanor loved her family which was the most important element of her life, especially her grandchildren and great grandchildren.

Plans for a Celebration of Eleanor’s Life will be announced at a later date.

Donations in Eleanor’s memory can be made to the Town of Newburgh Animal Shelter, 645 Gidney Avenue, Newburgh, NY 12550.