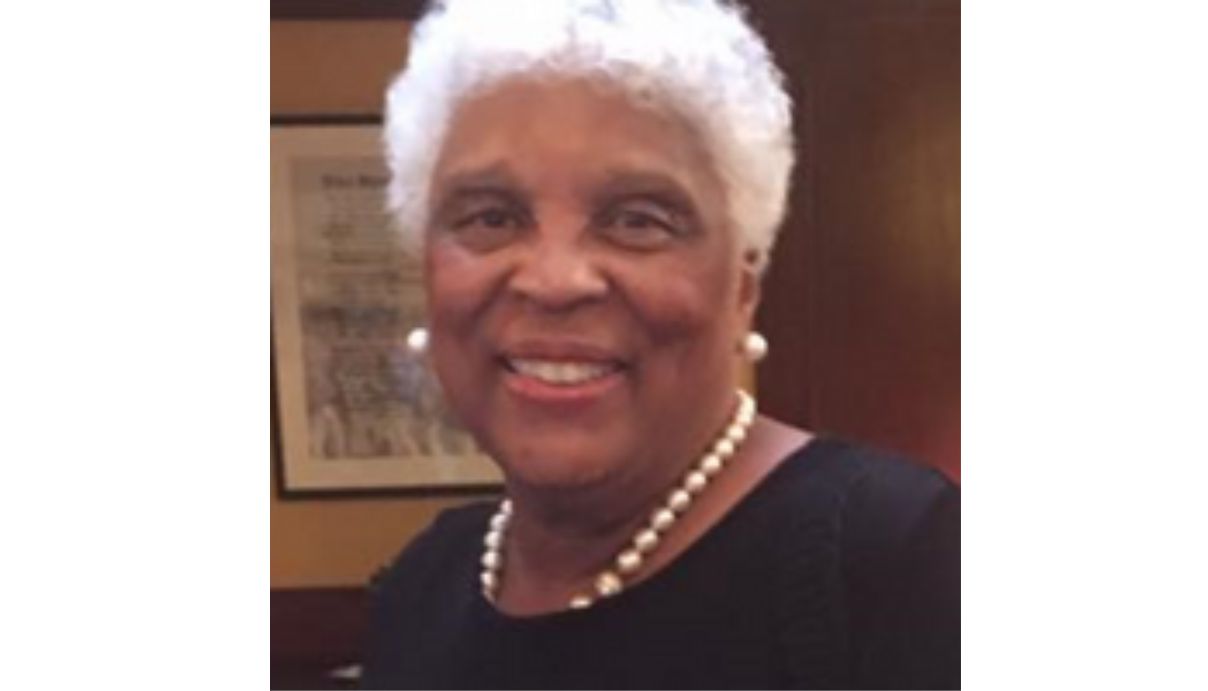 Maxine devoted her life and time to her church, her family, and her job.  She had a love of traveling and had the opportunity to visit many countries over the years.  She met and married the late Robert Moody in 1958.  This 60-year union produced two daughters.

Maxine was introduced early in life to Jesus Christ and grew up attending Samuel Chapel Baptist Church where she remained a member until she joined the Ebenezer Baptist Church in 1958.  She became a Charter Member of the newly incepted Baptist Temple Church in 1976.  Maxine enjoyed singing and was a member of the Church Choir for many years.  As Trustee Chairperson, she spearheaded and oversaw many physical renovation and installation projects.  She was able to see the completion of the church’s roof before she passed away.

Maxine was employed as a fourth-grade teacher by the Beacon City School District for 34 years.  She was an extraordinary teacher and always went above and beyond to ensure that her students received the best she had to offer.  Over the years, she received letters from some of her former students who would tell her how they became successful because of the things they learned from her.

Maxine loved to travel and did so as often as she could.  She also enjoyed attending shows on and off Broadway.  She attended movies, shows and concerts with her friends.  She was an energetic woman and directed her energy toward exercise, jazzercise, yoga, walking and Zumba classes.  She volunteered twice a week at Habitat for Humanity’s ReStore where she made many new friends.  She had planned to begin traveling again when her health declined.

She was predeceased by her parents; her beloved husband, Robert; and her brother, James Perry, Jr.

The family would like to thank the staff of Hospice of Orange and Sullivan Counties, Inc, St. Luke’s Montefiore Hospital and Dr. Dean Cassimatis for their support and compassionate and professional care.