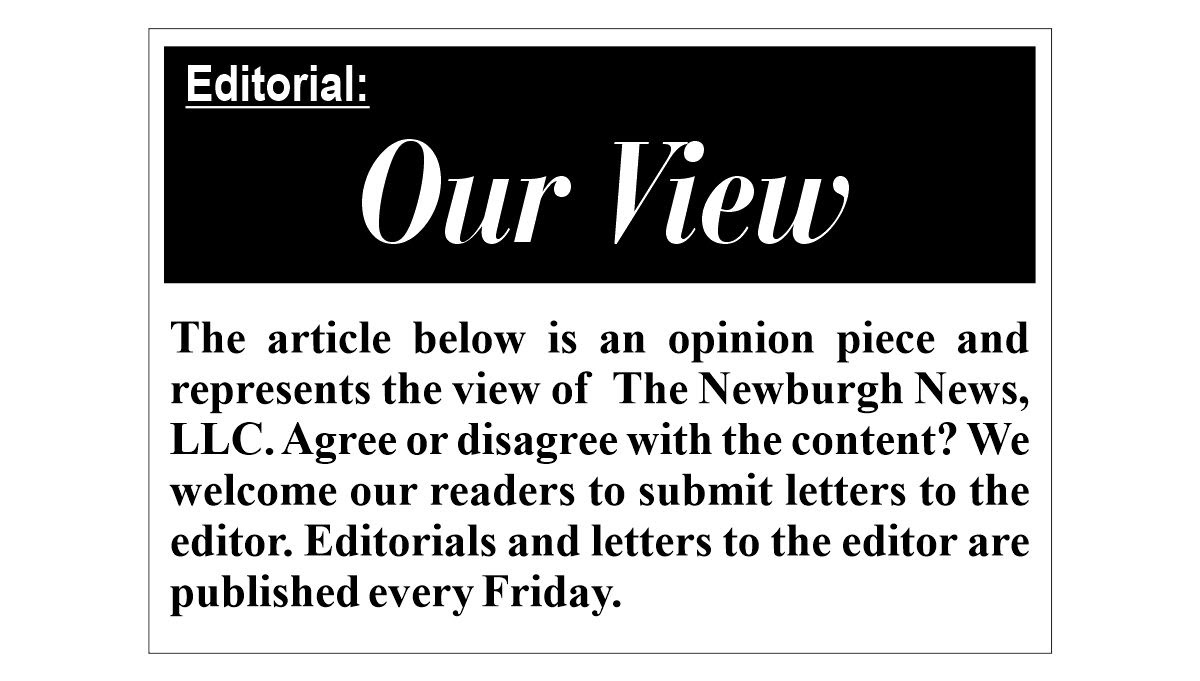 With two heat waves roasting the region so far this summer, area residents have been looking for ways to enjoy the weather while keeping cool. Many have been taking the water in community pools or other swimming spots to find relief.

Anyone who grew up in New Windsor in the 1990s or prior will vividly remember Crestview Lake. It was a major community gathering spot located in the woods off Drury Lane, which was a back road prior to expanding it into the current Route 747.

Crestview was a popular place where families would go during late afternoons or weekends to enjoy a local day at the beach. The lake was fairly small, but large enough for children to ride on paddle boats or rowboats. On a busy day, the roped off swimming area was packed with locals splashing around as lifeguards looked on with smiles. The man-made beach had plentiful space as families would spread out their blankets and have picnic lunches. Charcoal barbecue grills lined an area behind the beach for those who wanted to cook. Beach-goers played occasional games on the volleyball court. Families took leisurely strolls around the lake.

Another feature Crestview offered was a clubhouse. This acted as an unofficial community center which was used for public functions and could also be booked by residents for private events. During the winter months, the clubhouse continued being used. Vail’s Gate fire trucks would drive Santa up to the building to visit children at the annual Christmas party (reindeer could not fly Santa to the clubhouse because it was too close to Stewart Airport).

The lake brought peace and quiet to those who ventured out to enjoy its offerings. It was accessible via a dirt road leading through the woods. The only noise was from kids playing, families talking, and birds chirping in the forest.

The property was owned by the New York State Department of Transportation. In the 1970s, New Windsor Town Supervisor Bill Larkin (late NYS Senator) entered into a three-year lease on the property with the state. A volunteer commission oversaw Crestview’s facilities and charged membership fees. The facilities were so popular that the commission was able to maintain the premises and still turn a profit.

Around the start of the 21st century, the volunteer commission was disbanded and Crestview eventually closed. Several years later, the clubhouse burned down. Roadways on the outskirts of Stewart Airport have since been changed, but the Crestview property is still surrounded by woods and the lake remains untouched.

Some New Windsor residents have recently asked where they can go to cool off. Cornwall has a public swimming pool open to non-residents for a fee. The City of Newburgh also has a public pool, although it is closed for maintenance. In its place, the City of Newburgh has created other water activities. New Windsor does not have a public pool. The closest thing to water activities in New Windsor are fishing and a kayak launch at the town and county parks at Plum Point.

When Town Supervisor George Meyers originally floated the idea to create a town park on Mount Airy Road, his political opponents thought he was crazy. Some said there were already enough parks in New Windsor. Some complained that it was too remote and residents would never use it. The town proceeded with the plan and built Mount Airy Park. It has become the center of attention for the town’s recreational activities. Most recently, National Night Out and Community Day were both held there. It is also the home of many sports leagues.

Included in the plan to build the park was a proposed Olympic-sized swimming pool, which Meyers supported at the time. For his challengers, this took it way too far. They were already angry about a park that would never be used. Spending the money to include an Olympic-sized pool was ridiculous, they said. Unfortunately, plans for the pool fell by the wayside. The political opponents were wrong about the park and they were wrong about the proposed pool. In the absence of Crestview, a pool was exactly what residents needed.

New Windsor is one of the nicest communities in the area. The town taxes are fair. The crime is low and police often patrol the neighborhoods. The ambulance services are the best in the area and are used as models for other agencies. The two fire departments offer superb fire protection and have all the necessary equipment they need. The parks are meticulously maintained. Countless recreational activities are offered to the residents. The town roads are immaculate. The drinking water has been improved over recent years. New Windsor even provides weekly garbage pickup, which many towns do not offer. Under the current leadership, the town is financially healthy and thriving.

Since the town is in such solid financial health and needs no improvements to its existing services, it is time to reconsider having a swimming area for their residents. It could be maintained by the Recreation Department using seasonal, part-time help.

New Windsor officials should explore leasing the Crestview property again, cleaning up the grounds, and reopening the lake for public use. A town employee could collect daily entrance fees while seasonal memberships could be offered at discounted rates. Absent a building, the upkeep costs would not be too burdensome. A few lifeguards would certainly be needed. Employees would also be needed to collect fees, empty the trash, and to enforce the rules. Existing town services could maintain the road and perform the landscaping. The only significant overhead would be administrative fees such as a lease and the initial costs of fixing up the property. For bathrooms, the town could lease porta-potties.

Over time, if the public continues using it, the Town could then consider building a new clubhouse. This might include public restrooms, individual shower stalls, a concession stand, and a social hall for public events. Over time, the Recreation Department could create different programs in the social hall and outdoors.

If the town were to attempt this again but is unable to acquire rights to the property, the creation of a public pool would be another idea to re-explore. The town owns plenty of property that could be reconfigured to accomplish this. It may be more costly than using an existing lake, but it would be the next best option.

Either option would make for a great summer day where parents could take their children swimming for the day while interacting with other members of their community.

The Rise and Fall of a Political Bully