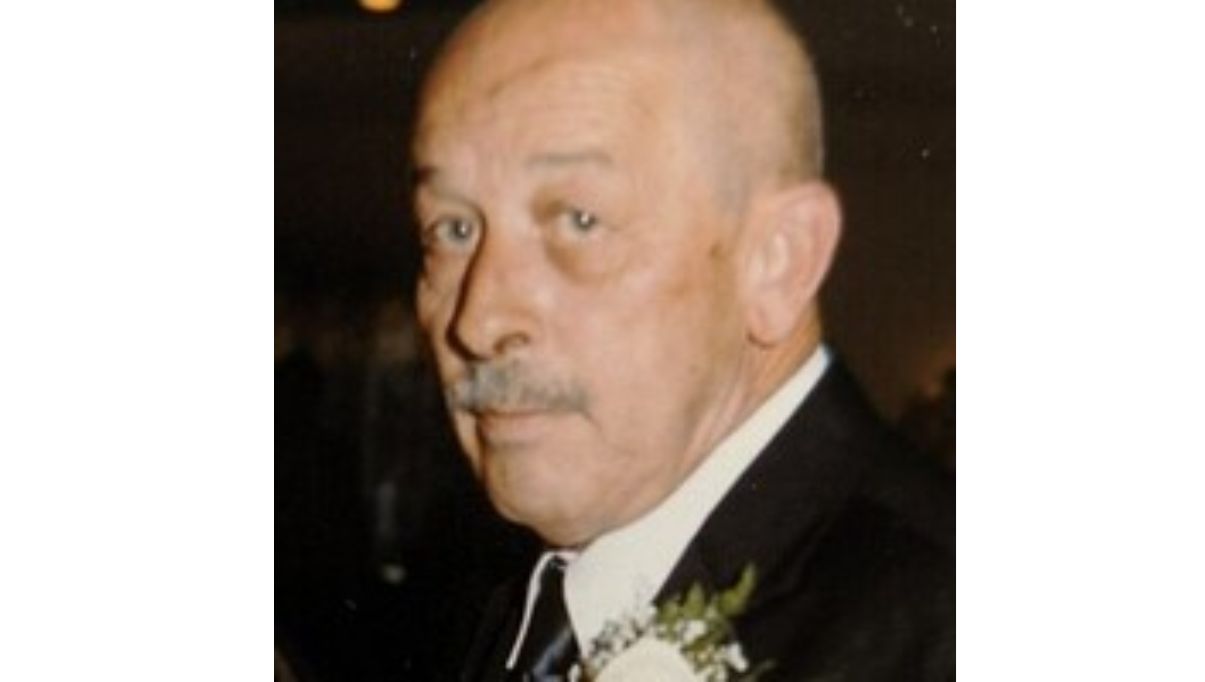 Bevear “Nacy” Lennon Root age 78 passed away on July 29, 2022 in the very earlier hours at home peacefully with family by his side after a very long tough battle with health conditions.  A lifelong resident to Newburgh NY whom also spent years in Salisbury NC before returning to family in Newburgh NY in 2018.  Bevar “Nacy” Root was born December 4, 1943 at home in Newburgh NY and was a graduate from Newburgh Free Academy in 1961.  Following high school Bevear joined the Army following his father’s footsteps.  He worked many jobs over the years but most noticeably were time spent at ETC in Newburgh and IBM in Fishkill.  On September 16, 1967 he married Patricia “Pat” Torelli Root in Newburgh and built their family home in Meadow Hill to later raise their three sons in.

Bevear was one of a kind.  He had a tough exterior hiding a heart of gold. He had a dry sense of humor and a soft spot for anyone in need.  He was a devoted husband, father, brother, son and friend.  His “life is too short” demeanor and generosity will forever define him. His sharp witt and “smart mouth” were a few traits that would show his love for all that he cared for.  Nacy would give you the shirt off of his back and was known to both feed and take in anyone in need.  He helped raise and shape many extra people (his children’s friends) and was always the one to call if anyone is in need of anything.

Visitation will be held from 4-7 p.m. on Thursday, August 4 at Brooks Funeral Home, 481 Gidney Ave., Newburgh. A service will be held at 11 a.m. on Friday at the funeral home, with entombment following in Cedar Hill Mausoleum, Newburgh.