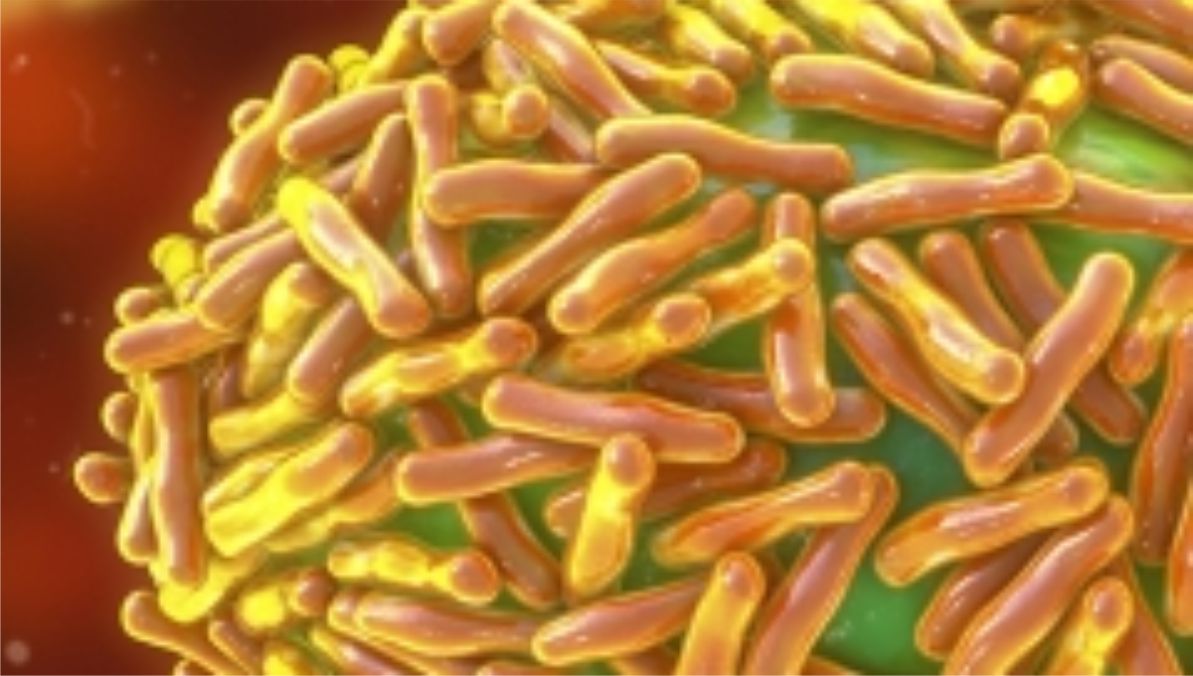 As of yesterday afternoon, Orange County has confirmed two cases of the monkeypox virus. Adjacent Rockland and Dutchess Counties have three cases apiece while Sullivan County has one confirmed case. The statewide total, excluding New York City, is currently 80 cases. According to data provided by the New York State Department of Health, a majority of the patients infected outside of New York City are Hispanic and white gay males between ages 25 and 39 years old. There are no confirmed cases involving females in the state outside of New York City.

“More than one in four monkeypox cases in this country are in New York State, and we need to utilize every tool in our arsenal as we respond,” Hochul explained. “It’s especially important to recognize the ways in which this outbreak is currently having a disproportionate impact on certain at-risk groups.”

The New York State Department of Health continues attempts to distribute vaccines to communities. Local county health departments that have received supply are administering the vaccine directly and establishing their own appointment processes. Working in partnership with counties, New Yorkers who sign-up for location-based alerts may receive alerts on vaccine availability, clinic locations, scheduling, and other monkeypox-related updates specific to their area.