Man Shot in City of Newburgh 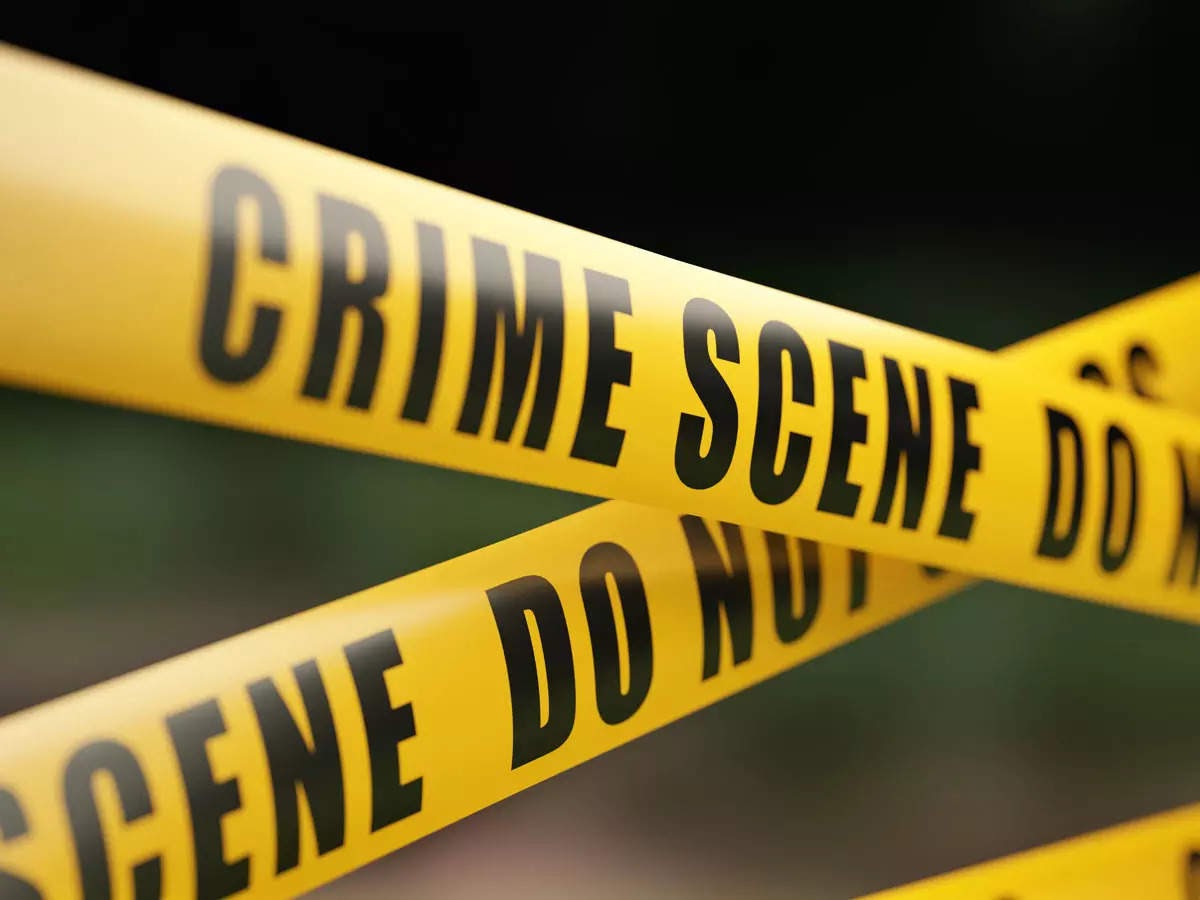 Several gunshots were fired in the City of Newburgh again on Friday night into Saturday, with one man being shot.

At approximately 1:33am on Saturday, the City of Newburgh Police Department was dispatched to a Shotspotter activation in the area of 79 Liberty Street. The electronic device that monitors gunfire in the city detected five rounds had been fired.

Less than one minute later, Shotspotter notified the police of an additional four rounds of gunfire in the area of 90 Washington Street.

Police scrambled to the area and found a 28 year-old Newburgh man had been shot in the ankle. According to police, he sustained non-life threatening injuries.

During the investigation, police recovered all nine expended shell casings in the area of 77 Liberty Street. The scene was located in the Heights section of the city near Washington’s Headquarters.

Police are looking for any witnesses who may have been in the area at the time of the incident. Anyone with information can call the City of Newburgh Police Department anonymously at (845) 569-7509.