Is a Casino Right for Newburgh? 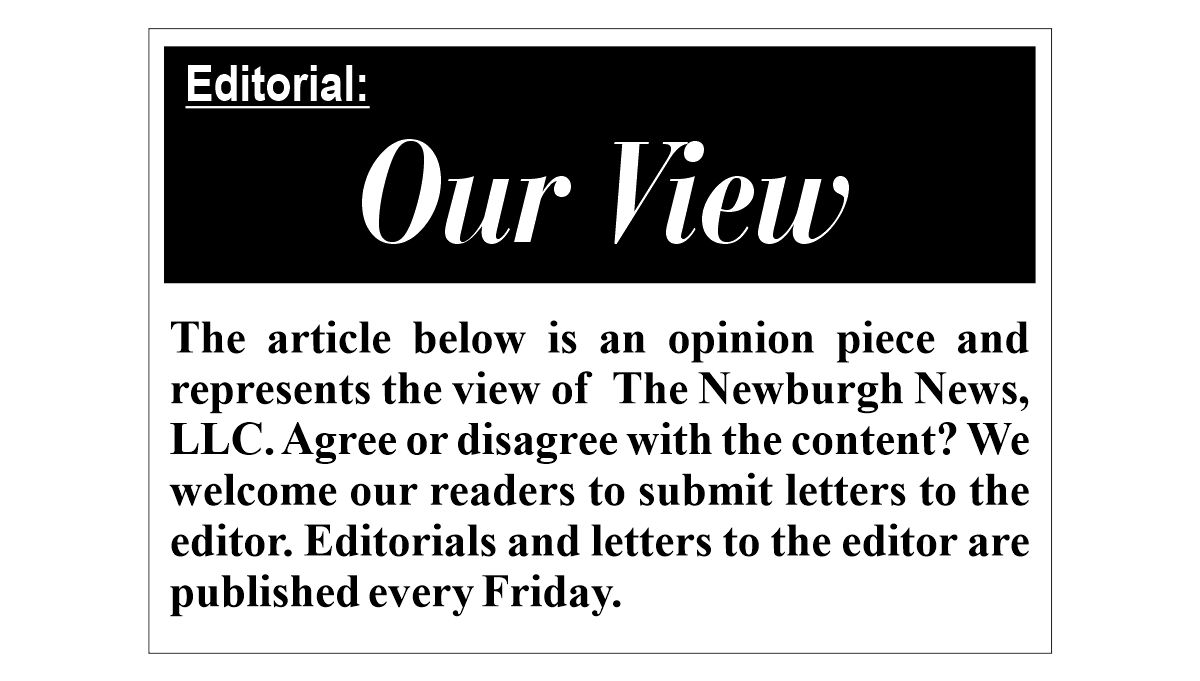 Resorts World, which currently operates a resort and casino near Monticello, is projecting to open a new casino inside the Newburgh Mall sometime this fall. Construction is currently underway and progress is being made.

There have been mixed feelings from local residents regarding the presence of a casino in the Town of Newburgh. Some are strongly in favor of the economic potential it brings. Others feel there are dirty politics at play or are against the idea for other reasons.

One rumor being circulated is that the Newburgh Town Board is giving the casino tax breaks. As Deputy Town Supervisor Scott Manley previously pointed out, the Newburgh Mall owns the property and pays the property taxes. Resorts World will be renting the storefront, just like Bon-Ton and JC Penny’s did in this same space in recent decades. Just like a citizen renting an apartment, Resorts World is not directly paying property taxes. The land owner is responsible for divvying up all occupants’ rent money and paying the property tax bill for the entire lot.

Some accuse Town Board members of getting paid off. We strongly believe this is untrue. First, such a vast conspiracy would require multiple participants at several levels, one of whom would be likely to spill the beans. Second, no payoff would be needed. Any business has a right to open as long as they obtain the proper licenses and meet the government regulations. It would be difficult for the Town Board to legally stop the project even if they wanted to. The fact that Resorts World will be renting existing space, as opposed to going through the lengthy process of building on undeveloped property, makes it that much harder for the government to block them. We believe no payoffs are necessary since Resorts World is fully within its legal rights to open this casino.

The Newburgh area has been overly developed. Traffic is a nightmare and our services are drained. However, in this case, Resorts World is using existing space that would likely be unoccupied. Instead of tearing down one of the few wooded sections that remain in this area, at least the company is utilizing an existing building. Like most malls across the nation, the Newburgh Mall has been struggling for many years. This could be a smart idea that draws customers to eateries inside the mall, thus helping other local businesses to prosper. Substantial parking already exists, traffic control devices are already in place, and access to two major interstates are adjacent to the mall. Without the casino, it is likely the storefront space would either remain vacant or be rented to a fly-by-night business. This casino has the potential of creating long-term jobs for our residents.

For clarification, the Newburgh News, LLC is not in favor of Resorts World. Google reviews are generally positive, but many users on sites such as Yelp and Trip Advisor constantly complain about low pay-outs, poor service, and frequently dirty conditions inside the casino. We firmly concur with those reviews. We believe there are much better casinos within a reasonable driving distance.

However, we stand behind Resort World’s right to open this casino. It is no different than a clothing or electronics store renting the space. If a resident is not happy about it, they have the right to boycott the business.