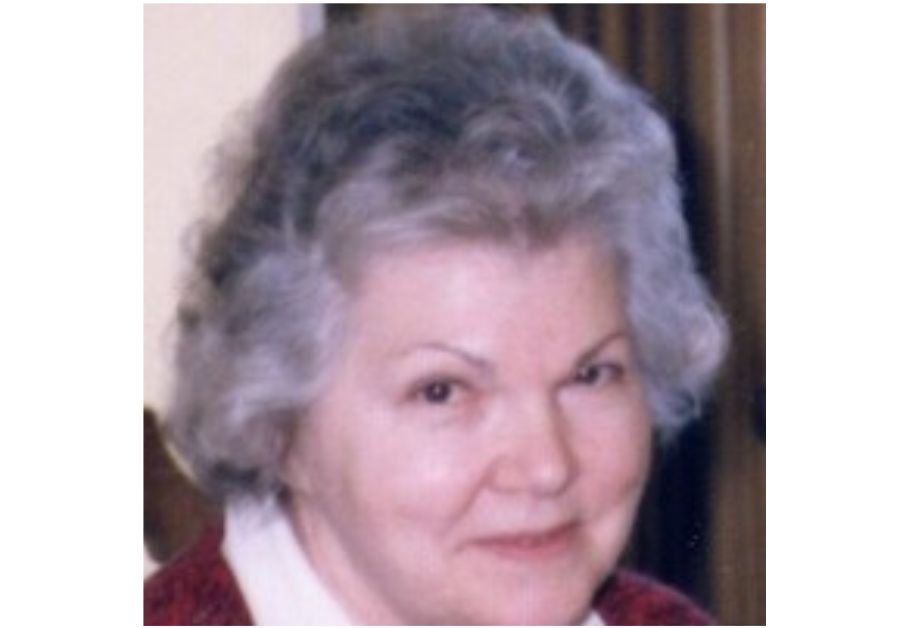 As a young woman, Jane worked in an electronics factory, which during the WWII era served the war effort. Later in life, after she married, she worked as a homemaker and was a devoted mother, wife, daughter, and sister.

Jane is predeceased by her husband, Louis Weaver and her brother, Valentine Wilk. She is survived by her son, Michael Weaver of Springfield, VA, and her grandchildren, Louis and Thomas Weaver.

Visitation will be held on Sunday, July 17 from 2-5 PM at Brooks Funeral Home, 481 Gidney Ave., Newburgh. A Mass will be held at 11 a.m. on Monday, July 18 at Our Lady of the Lake Church, Newburgh, with burial following in Orange County Veteran’s Memorial Cemetery, Goshen.