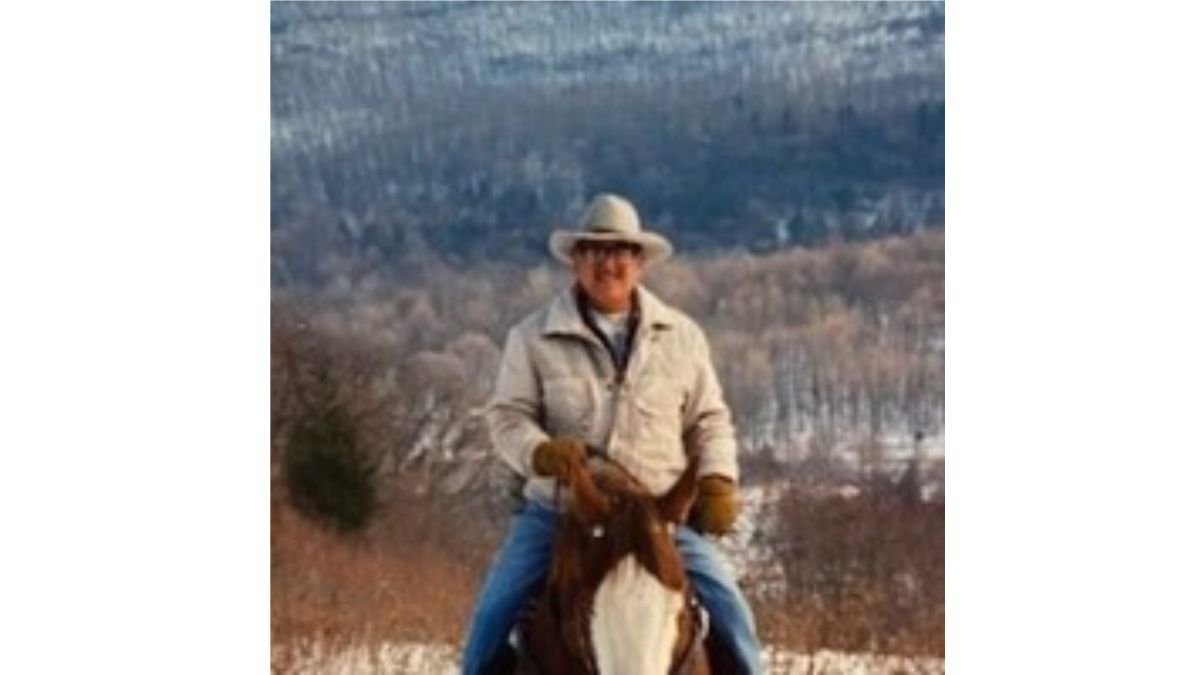 Ralph DeMasi, loving husband and father, entered into rest peacefully on Sunday, July 10, 2022 with his family by his side. He was 80 years old. The son of the late Peter and Constance (Biondallo) DeMasi, he was born July 24, 1941 in Mt. Vernon, NY.

Ralph grew up on Gun Hill Rd. in Bronx, NY until moving to Bergenfield, NJ with his family. Ralph attended Bergenfield High School and graduated Beauty School in Teaneck, NJ. He served in the US Army Reserve for 4 years. Ralph trained under Vidal Sassoon and Paul Mitchell, and was a platform hair colorist for the Wella Company. While working at the Gabe Maria Salon in NJ he met his wife Marsha (Reinhardt) DeMasi. Ralph and Marsha wed on October 30, 1966 at St. John’s Catholic Church in Bergenfield, NJ, and then moved to Central Valley, NY where they owned and operated their own salon, Town House Hair Fashions & Hairmasters until 2005. During this time Ralph was also employed at USMA West Point as the supervisor of the Cadet Barbershop & Beauty Salon until retiring after 29 years in 2012.

On January 17, 1969 Ralph and Marsha welcomed their daughter Dana.

Ralph enjoyed reminiscing about his childhood adventures in the Bronx as well as the many Doo-Wop and Rock & Roll bands he drummed with, but his greatest pleasure was spending time barrel racing and trail riding his beloved horse Dude. He was a true urban cowboy!

In addition to his parents he was predeceased by his in-laws, Arthur and Anita Reinhardt, his cousin William Ayres, as well as his beloved pets, Vodka, Peaches, Mac and Dude