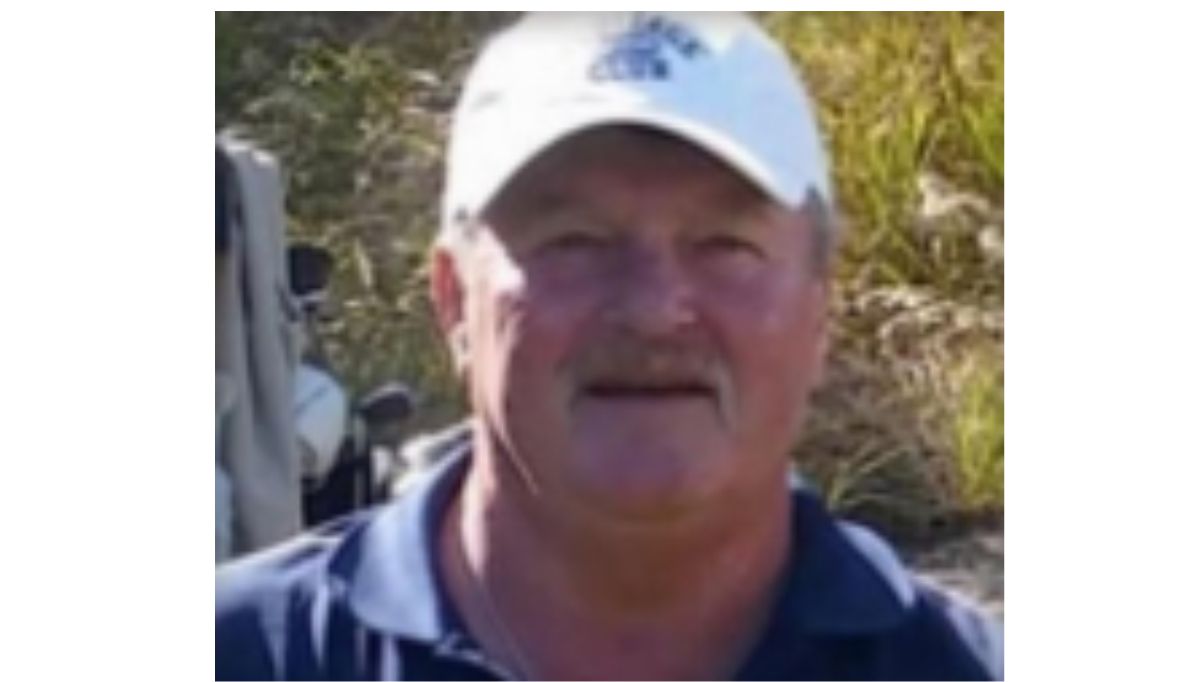 Les Denisar, 69, of Newburgh, NY entered into rest, on July 10th, 2022.  Les was predeceased by his late parents, Don and Joanne Denisar.  Les was the oldest brother of five children, born in Merced, California and was raised in New Windsor, NY, where he was an avid Boy Scout and athlete.  Les leaves behind his wife of 46 years, Faye (Rosenblum) Denisar, daughter Susan Claudio (Emilio) and son Brian Denisar (Emily).  He adored his five amazing grandchildren, Emma, Avery, Braden, Madisyn and Cameron.  Les is survived by his four siblings Teresa Beyer, Carolyn Pazara, Mike Denisar Sr. and Chris Denisar Sr.

Les resided in Newburgh, NY for most of his life. He graduated in 1971 from Newburgh Free Academy where he was a proud Varsity Football Player and Wrestler. After high school, Les stayed active playing competitive slow pitch softball for local teams such as O’Mara’s, Coca-Cola, Miros and many others. He also enjoyed bowling and was proud to share that he successfully bowled two perfect games. More than anything Les loved baseball, especially the Baltimore Orioles, he was a life-long, die-hard fan.

Les’ life exemplified service to his community as a Life Member, Past President, Past Commissioner, and 1st Assistant Chief at the Middle Hope Fire Department. After his retirement from Montfort Brothers Les spent time learning to play golf.  He loved traveling with friends and visiting new courses across the country while participating in the Golf Channel Amateur tournaments. Some of Les’ fondest golf memories occurred in Walden while working at Osiris Country Club, where he met some of his closest friends.

Les was a family man.  He was a loyal and loving husband to his wife Faye.  He was the number one fan to both of his kids, who he was extremely proud of. Two of his fondest memories with them occurred recently while attending the 2008 New York Giants Superbowl win with Brian and sitting front row at Toby Keith, singing “Red Solo Cup” with Susan.