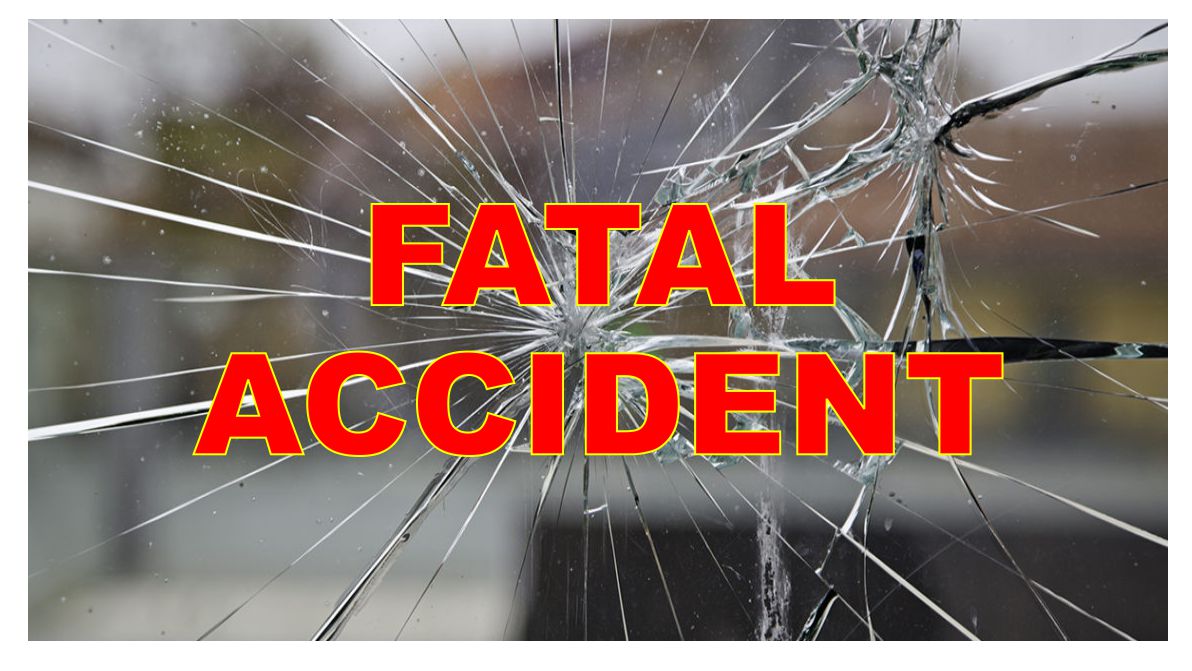 A 21 year-old woman from the Town of Montgomery died and a 21 year-old man from Walden was airlifted after being struck by a car while riding an electric bicycle in Montgomery yesterday. State Police said the driver fled the scene.

At 12:44am on Friday night into Saturday, State Troopers and the Town of Montgomery Police Department responded to Route 52 between Belair Road and Harts Lane for a reported car versus motorcycle accident. A preliminary investigation revealed that a vehicle was traveling westbound on Route 52 when it struck a battery powered bicycle, also called an “e-bike”, that was being operated by Jaleek Johnson, age 21 of Walden. His passenger on the e-bike was Christina Kovacs, age 21 of Montgomery. The vehicle that struck the e-bike left the scene before police arrived.

Kovacs was pronounced deceased at the scene. Johnson was airlifted to Westchester Medical Center and is reported to be in critical condition.

Troopers located the suspect vehicle, which was a 2013 Subaru Impreza. The vehicle was driven by Logan Kelly, age 22 of Walden.

The State Police reported that criminal charges are pending and the investigation is ongoing.