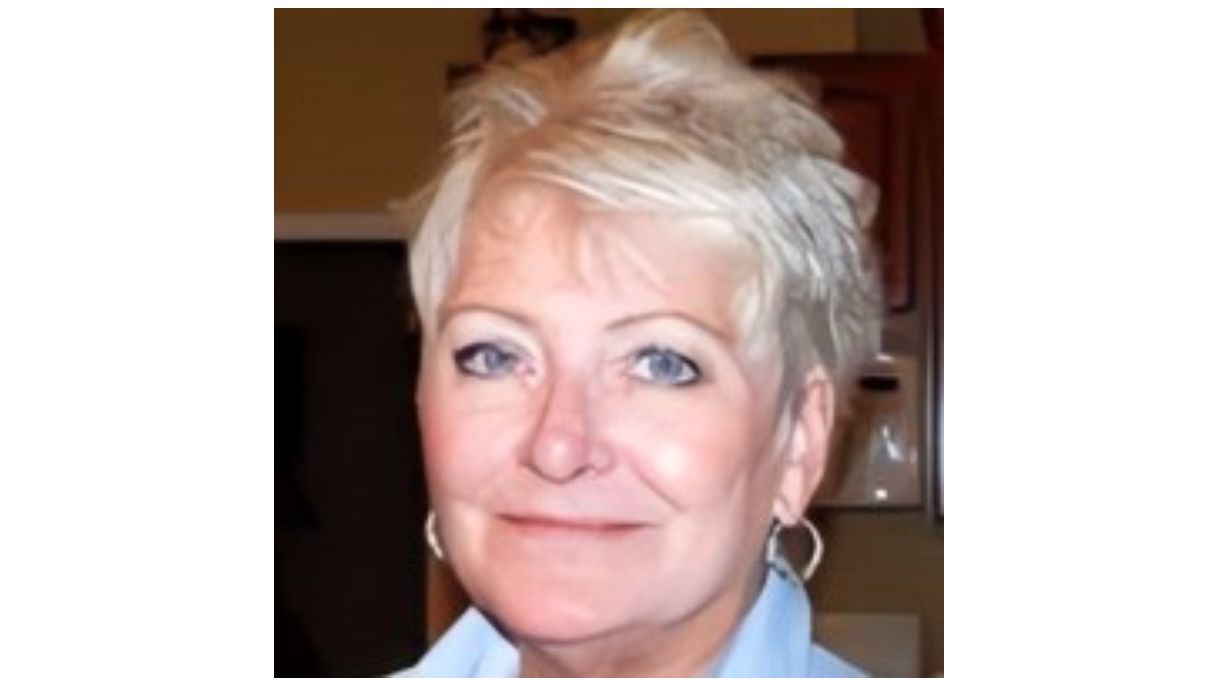 With profound sadness we announce the passing of Cheryl L. Canfield, a loving mother and loyal friend to all whose lives she touched.  She left this earth after a brief illness on July 1, 2022, at the Kaplan Family Hospice Residence in Newburgh, New York.  She was 68 years old.

Born on September 30, 1953, in West Point, New York and growing up on military bases with her siblings, Theresa, Colleen, and Richard, most of her youth was spent traveling around the world with her parents, Harold and Mary Ray.

After her father retired from the United States Army as a Sergeant Major, her parents settled in the Town of Newburgh, and she attended Newburgh Free Academy, graduating in 1971 where she met her husband, Donald Canfield.  Donald and Cheryl wed on July 6, 1974, at St. Mary’s Church in Newburgh, NY.  They had two beautiful daughters Courtney and Heather and raised them in Town of New Windsor.

Cheryl was employed by the Town of New Windsor for nearly 30 years, last serving as Deputy Town Clerk when she retired in December 2019.  She was revered and honored by anyone she worked with over the years.

Cheryl was a devoted mother, always active in her daughters lives through their many activities including the New Windsor School PTO and New Windsor Girls Softball.  Cheryl proudly served as a member of Town of New Windsor Republican Committee where she fundraised and volunteered on many political campaigns over the years.  In 2021, she was elected as Town Chair of the Committee, where she was respected as a dedicated and passionate leader.

She is survived by daughters:  Courtney (Dominick Greene) of Newburgh, and Heather (Timothy Walsh) of Newburgh, proud grandmother of Daniel, Ryan, and Colin Greene and Hannah, Leah, and Sean Walsh.  Also including uncle, James Hawkins of Bronx, sister, Theresa Ray of Newburgh, and in laws, Warren Canfield of New Bern, NC, Shirley Talmadge of Iowa, Kenneth Canfield (Ann) of Waterloo, Jerry Canfield (Susan) of Newburgh, and many nieces, nephews, cousins, and friends.  She also leaves behind her companion rescue dog, Poppy.  In addition to her parents, Cheryl was predeceased by her husband Donald, sister Colleen, and brother Richard.

Cheryl loved to read and always enjoyed a good puzzle.  Gardening and bird watching were also her passions.  She valued spending time with her six grandchildren especially during game nights and vacations at the Jersey Shore.  She loved her family and instilled in her daughters’ strong values that have served them well. She will be dearly missed and forever in our hearts.

In lieu of flowers, memorial contributions may be made in the memory of Cheryl and sent to Hospice of Orange & Sullivan Counties, 800 Stony Brook Ct., Newburgh, NY 12550: or online at https://hospiceoforange.com/donate-now/or to the Cronomer Valley Fire Department Scholarship Fund, 296 North Plank Rd, Newburgh, NY 12550.

The family would like to thank the staff of Kaplan Family Hospice Residence in Newburgh for the excellent care they provided to our mom during her final days.