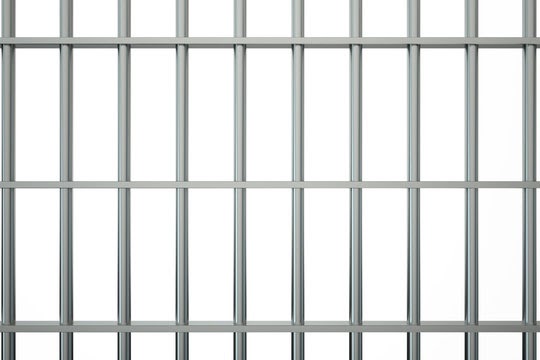 A Montgomery man was convicted today of intentionally setting a house on fire and causing the death of a 46 year-old man who was trapped inside. The arsonist was an overnight guest in the home.

The fire destroyed a single-family house on Barron Road in the Town of Montgomery on the morning of June 10, 2021. The 46 year-old man, who resided in the home, was rescued by firefighters and rushed to St. Luke’s Hospital. He died later that morning of smoke inhalation. At the time of the fire, Veloce, who initially denied having been in the house, was seen walking from the scene.

According to Orange County District Attorney David M. Hoovler, prosecutors argued that Veloce had intentionally set the fire using kerosene because he believed that 46 year-old man, who was asleep at the time, had stolen Veloce’s cocaine the night before the fire. At that time, Veloce allegedly punched the man during an altercation over the stolen cocaine.

The multiple convictions came against Veloce because he knew that a female tenant and her friend were also sleeping in the house, as well as the 46 year-old who perished. Both survivors escaped the fire by jumping out of bedroom windows.

Veloce was remanded to Orange County Jail without bail. He faces a maximum sentence of 25 years to life in the state penitentiary.

A trained arson detection K9 team from the Orange County Sherriff’s Office aided arson investigators in determining the point of origin of the fire. Subsequent laboratory testing conducted at the New York State Police Laboratory in Albany confirmed that a liquid accelerant, likely kerosene, was used to start the fire, and that the fire had been started in the bedroom the defendant had occupied.

“Murder by arson by its very nature can be difficult to investigate because the act of committing that crime usually results in the destruction of evidence,” Hoovler observed. “In this case, as in many arson cases, the defendant chose to set the fire when there were no eyewitnesses present and his victims were asleep and vulnerable. Since there was no confession by the defendant, this case had to be proved circumstantially. This was only possible due to the tireless and coordinated efforts of the Town of Montgomery Police Department, the New York State Police, the Orange County Sheriff’s Office, Orange County Fire Investigators, and the New York State Office of Fire Prevention and Control. We are truly fortunate in Orange County that our law enforcement agencies, fire agencies and other first responders work so well together. ”

Town of Montgomery Police Chief John Hank said, “I am happy to see this case come to a conclusion that will give a small bit of closure to the Horan family.” He also commended the hard work of all investigators involved.