Goodbye, COVAC – Thank You for Your Service 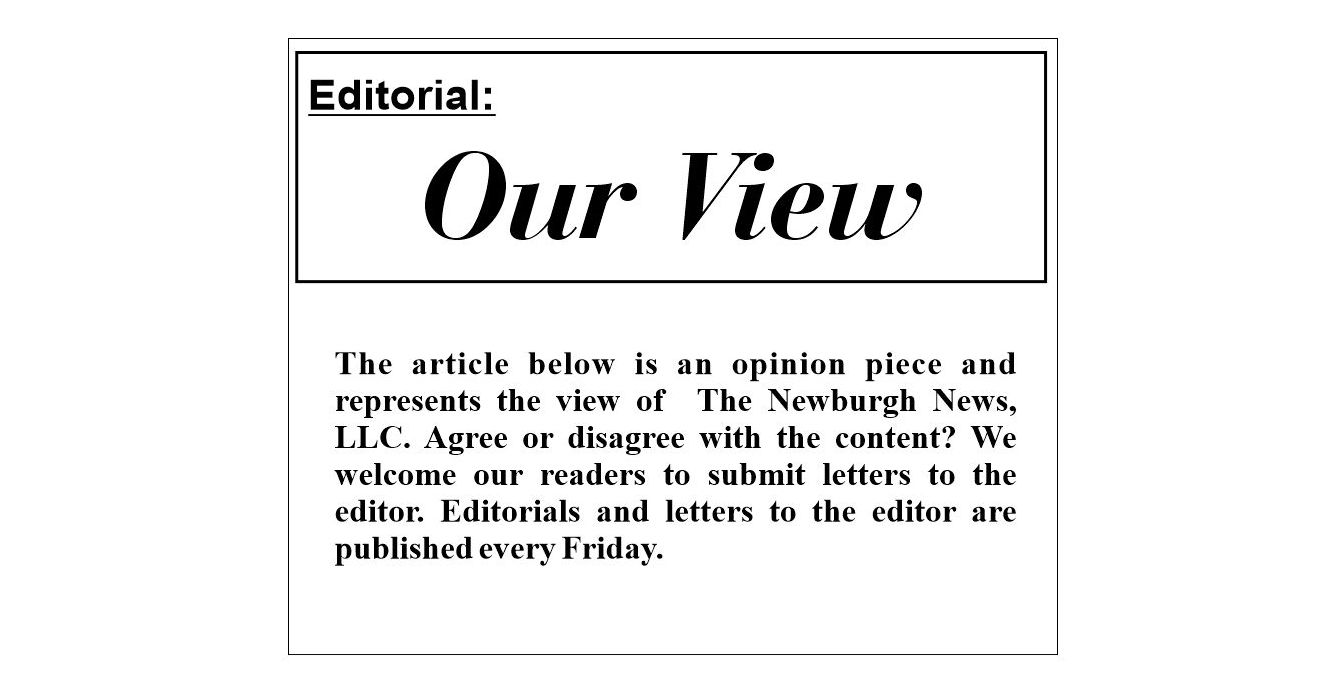 Last night, members of the Cornwall Volunteer Ambulance Corp packed up their belongings, said their final goodbyes to each other, and left the building for one last time. It was the last night in existence for the organization, one their forefathers worked hard to build for seven decades. The Newburgh News has repeatedly covered the closure, which was initiated by members of the Village and Town Boards.

In a previous editorial, we already discussed what a horrible decision we believe this is. When the Boards called a last-minute meeting to notify the public of the secret plan that had been in the works, all of the citizens who spoke were opposed to the idea. We will not rehash what we already stated.

Instead, this editorial is to commend the professionalism, loyalty, dedication, and hard work the past and present COVAC volunteers have shown. Many of the members have received awards for saving lives. These are not just statistics. They are real lives of somebody’s son or daughter, husband or wife, mother or father. The volunteers should walk away with a sense of pride and accomplishment for all the lives they have saved, the patients they have impacted, and the support they have given their community.

Many people refuse to work for free. These volunteers sacrificed spending time with their families and friends, often woke up in the middle of the night to help a stranger, and headed out in all sorts of bad weather. In the snap of a finger, they were there to help. When they weren’t busy aiding those in distress, they were training to improve their emergency medical skills, maintaining their equipment and ambulances, and participating in civic functions in the community. All of these were selfless acts of kindness.

Right up until the last day, the membership remained loyal to their community. They could have been bitter about the ouster and not manned their shifts. However, they showed their dedication and worked diligently through the end of their last shift.

In his final words as COVAC’s Chief, Joe Reardon encouraged his members to keep their heads up and not to hold grudges. These are noble words spoken from a true leader. Once again, the members are going out with dignity and respect. Rather than turning it into a bitter fight, they are remaining positive and taking the high road. It’s too bad the Village Board didn’t take this same high road when they publicly attacked COVAC online.

As the COVAC volunteers walk away into the sunset carrying their medical bags, know that the members will still be around to help. Although they will no longer exist in the COVAC organization, rest assured they will come out of nowhere when a neighbor or community member needs help.

This Thanksgiving, We Appreciate Our Local Public Servants

Take a Bite Out of Crime: Get Out and Vote