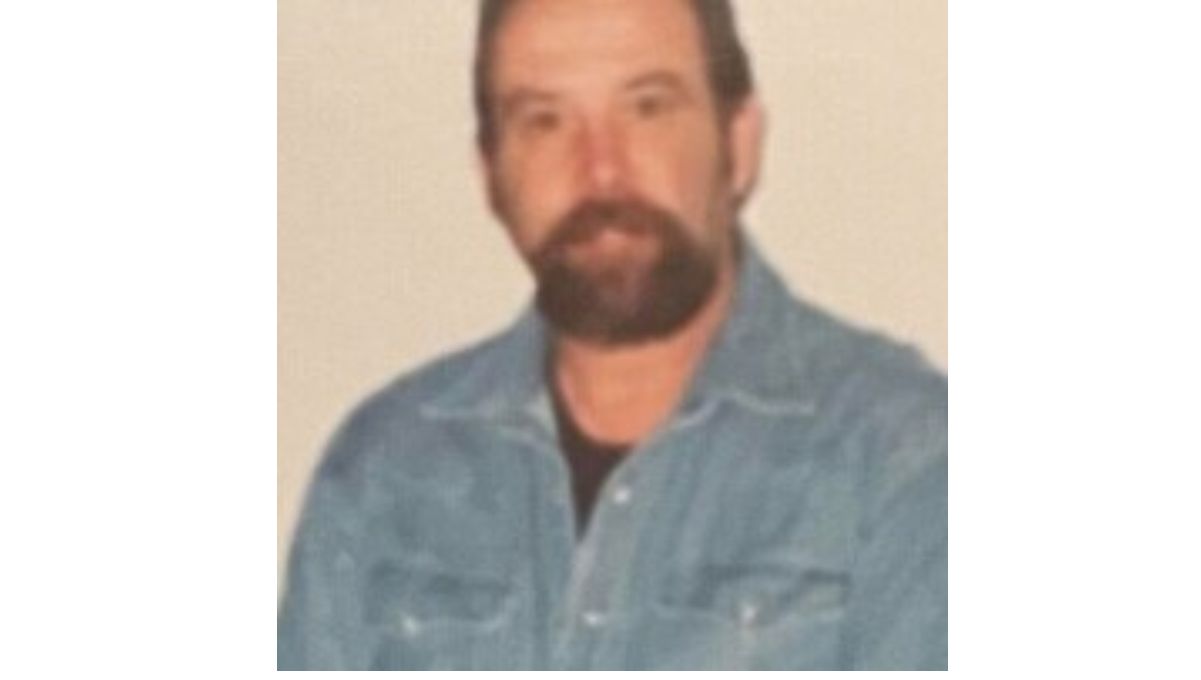 Anthony (Tony) was the proud owner of Tony’s Lawn Service of Newburgh, NY and was a long time resident of Pennsylvania. He ended his career working for the Pennsylvania Department of Transportation.

He enjoyed afternoons watching baseball with his father. Tony was very close to both of his parents. He loved dogs and was almost never without a faithful companion. He was an avid Harley Davidson fan. He also considered himself one of the biggest fans of the Pittsburgh Steelers football team. Most importantly, he enjoyed spending time with his family and if you had the pleasure of knowing him, then you knew how much he enjoyed making others laugh.

The family would like to thank all who cared for Anthony – his caregiver Ashley Pirl, the staff of Newton Medical Center, and especially the care he received at the Karen Ann Quinlan Hospice facility.  A very special thank you to his wonderful neighbor and friend Pete Doncourt.  We want you to know that we truly appreciate your friendship and all you did for him.

In lieu of flowers, memorial donations may be made to the Karen Ann Quinlan Hospice. https://karenannquinlanhospice.org