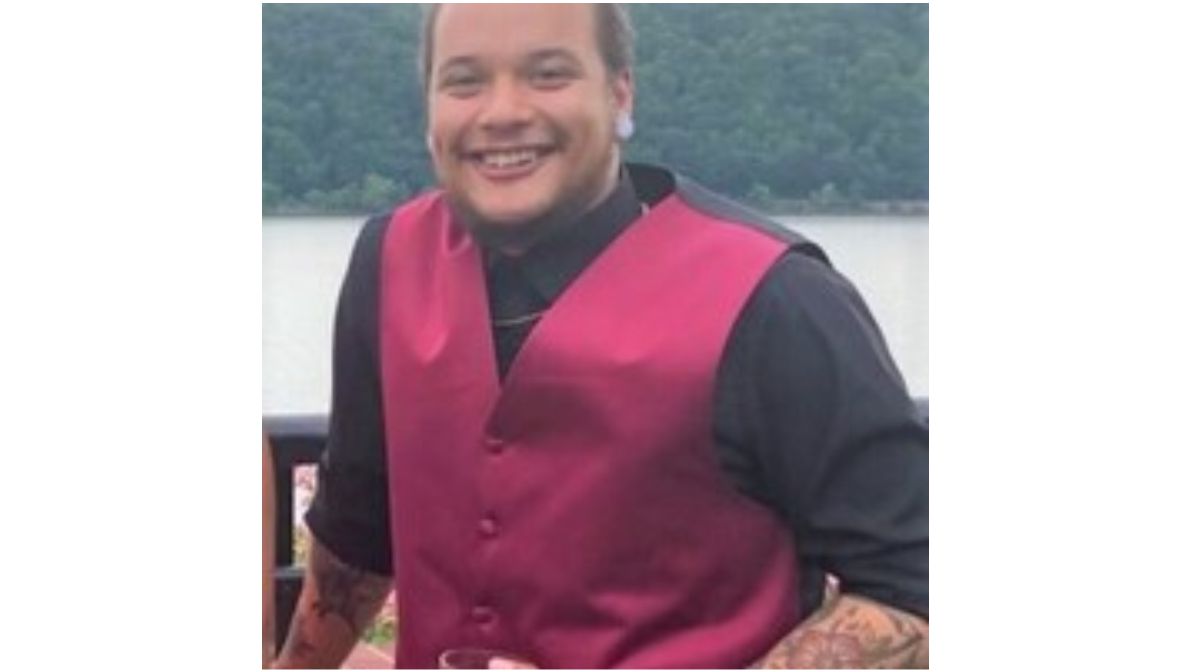 William grew up as a unique and free spirited individual. From the start of his love for sports winning championships on the Newburgh baseball team to the Newburgh Boxing Club and ending with gold medals on the wrestling team at Newburgh Free Academy where he would later graduate in 2017. William’s love for animals led him to attend SUNY Ulster College for veterinarian tech and finishing in 2 years. William developed a love for the wild side early in age with his love of skateboards and motorcycles. This would lead him to meet awesome friends and amazing new people when joining his first motorcycle club Street Cannibals MC.

He will be missed dearly by everyone who has ever seen his smile. Every heart he’s touched and lives he’s changed. He leaves behind his Mother Shawndra, Father William, Brothers Jordan & Armani Brown, Several Aunts, Uncles, Cousins, His Other half Shannon Gilhooly, & Spike, Nala, Ducky, Lil Foot, Ezra, Rango etc.