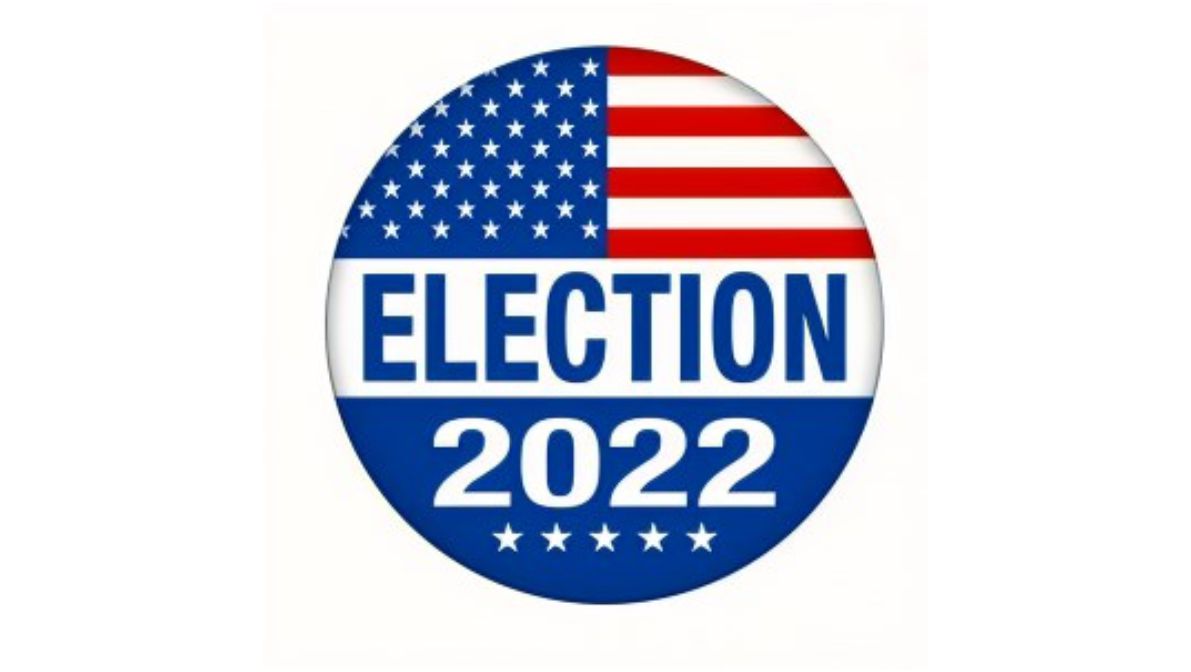 Thousands of Orange County voters flocked to the polls yesterday to vote in New York State’s Primary Election. Registered Democrats and Republicans voted to nominate candidates to run on their party’s tickets in the upcoming General Election this November.

Up for grabs were the Governor, Lieutenant Governor, and Orange County Sheriff nominations. All results released by the State and County Boards of Elections are unofficial. It can take 15 days for the votes to be certified.

Orange County voters were consistent with statewide voters. Countywide, Delgado soared past the other candidates with 7,256 votes, followed by Archila with 1,437 votes and Reyna with 882 votes.

A majority of Orange County voters supported Zeldin with 4,021 votes. Astorino received 3,729 votes, followed by Giuliani with 3,524 votes and Wilson with 1,344 votes.

Hochul and Delgado will face Zeldin and Esposito in the upcoming General Election.