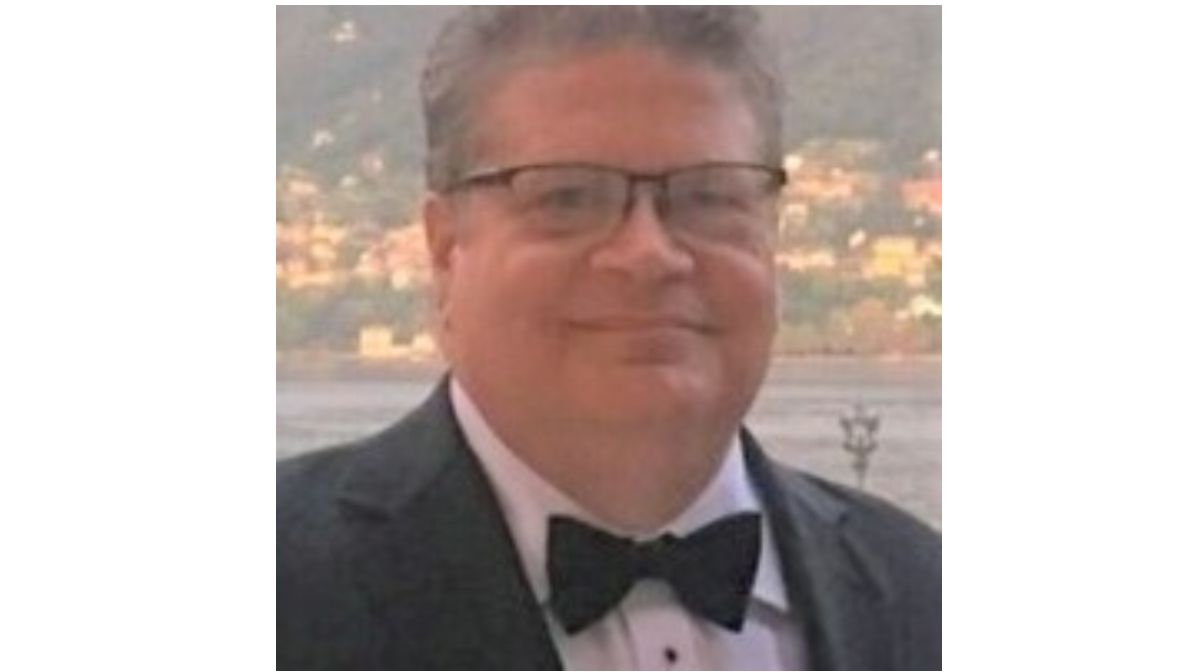 A lifelong resident of the Town of Newburgh, Joe attended Newburgh Schools graduating in 1978 from Newburgh Free Academy. He attended St. John’s University on a full scholarship, and studied at the University of Urbino on a scholarship from the American Association of Teachers of Italian.  Upon graduating from college, Joe worked for Paul Capicchioni as a realtor and opened his own firm, Joseph E. Profaci Realtors, a few years later. For the past 30 years, Joe was a financial advisor with Edward Jones and was a pioneer for the firm in the Northeast, being one of only two offices in the state of New York.

Joe was a past member and president of Kiwanis of Newburgh and served for many years on the Town of Newburgh Planning Board.  Joe was a true Renaissance man; he had varied interests and enjoyed collecting art, traveling the world, gardening, and had an insatiable thirst for knowledge.  He was a member of Mensa and could beat anyone at Trivial Pursuit and amazed others when watching Jeopardy.

Anyone who knew Joe was touched by his humility, kindness and generosity. But Joe’s greatest accomplishment was his family, whom he loved more than life itself and whom will miss him immensely.

Visitation will be held from 4-8 p.m. on Friday, July 1 at Brooks Funeral Home, 481 Gidney Ave., Newburgh. A Mass of Christian Burial will be celebrated at 10 a.m. on Saturday, July 2 at Sacred Heart Church, Newburgh, with entombment following in Cedar Hill Mausoleum, Newburgh.

In lieu of flowers, memorial contributions may be made to Memorial Sloan Kettering Cancer Center at giving.mskcc.org.