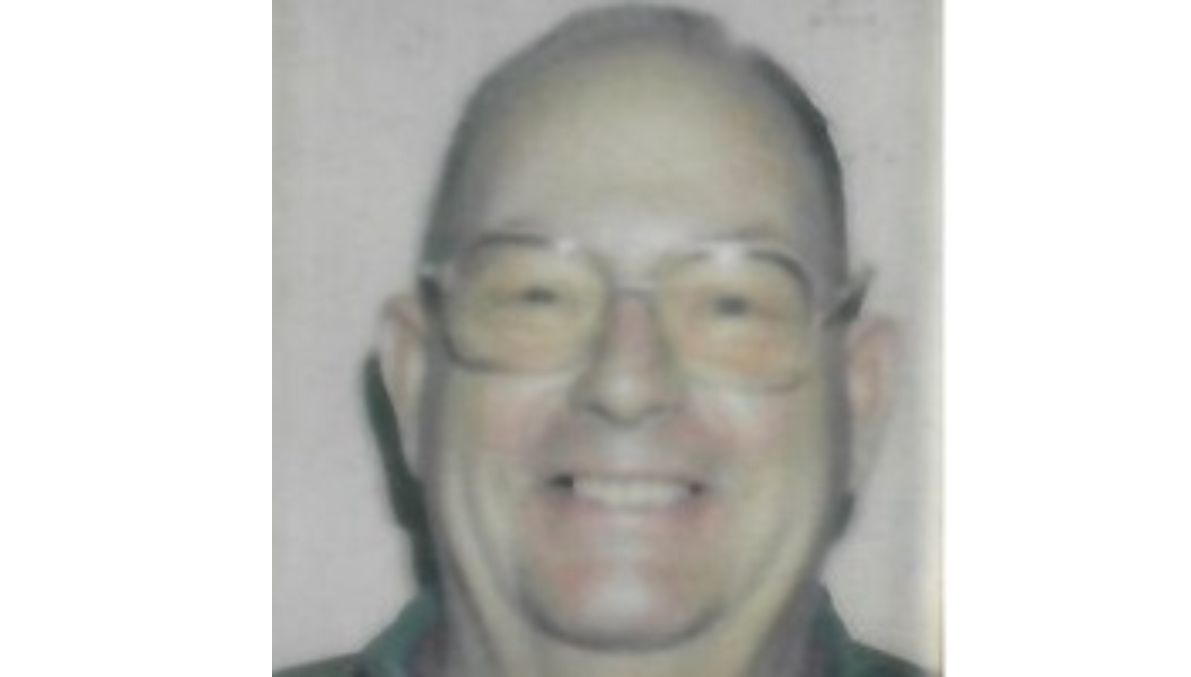 John was born on June 26, 1927 in New Windsor, New York to the late James and Beatrice Johnston. He married Doris McMillen on July 7, 1957, in St. Mary’s Church, Newburgh.

John served in the US Army from 1945 to 1947. John worked as a truck driver for Nabisco for 37 years and was a member of the TEAMSTERS. John was also an avid dog owner. You could often see John in his pickup truck with his German Shepard, Mandee, by his side.

John is survived by his wife, Doris, his siblings Dave, Betty, Edith, and Joan; his son John and daughter-in-law Lisa, his daughter Sue, and his son Joe and daughter-in-law Keri; his grandchildren Sabrina, Emily, Allison, Cassidy, Brian John, Tyler, Zack, Kane; his great grand-daughter Callie. John was preceded in death by his brother, James Johnston.

Thank you to the wonderful and caring staff at Hospice. Thank you to all our family and friends for their kind words and support, upon hearing of our beloved husband, father, and grandfather’s passing.

In lieu of flowers, the family asks that memorial donations be made to Pets Alive, 363 Derby Rd., Middletown, New York or to Hospice of Orange and Sullivan.