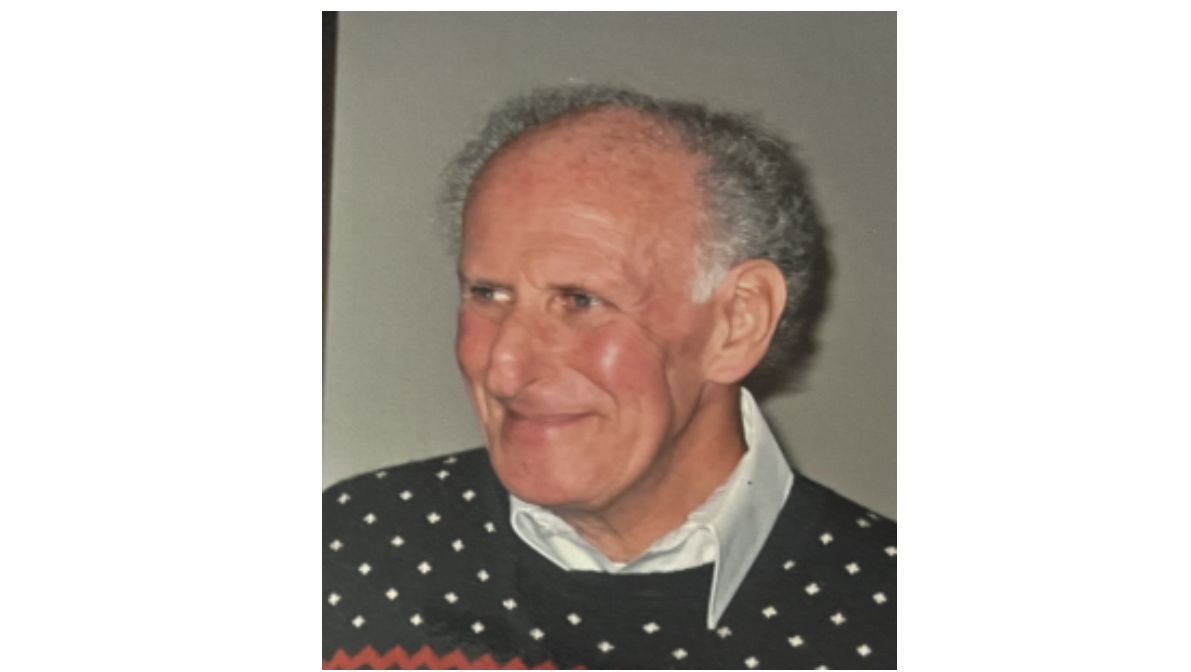 It is with great sadness that we announce the loss of Roy Abraham. Roy departed us suddenly and unexpectedly on Friday, June 24, 2022.

Roy was an extraordinary person who relished life. Originally from England, his family landed in New York City when he was young. He joined the Air Force as a Military Policeman and served overseas. He was very proud of his service.

Roy was very interested in physical fitness and would routinely cycle many miles in any given week. In fact, he and some cycling comrades would, on occasion, plan a weekend that involved cycling from New York City to Albany, New York, beating back the harsh climbs of the mid-Hudson Valley. This was not an ordinary recreational endeavor; he trained for the Olympics in the 1960s. Though he did not qualify, the love of cycling and fitness stayed with him, and eventually led to the love of his live.

Roy met his wife, Erika at Rockland Lake, in the 1980s. Erika was a relatively new runner, having taken up the sport in her 40s. When Roy saw her, he took an instant liking to her, and the courtship began. Eventually Roy won over her heart, and they were married in 1989.

But that was just the beginning of their awesome story together. They competed together in many events, not against each other, but as true partners in running. An early highlight was when they traveled to California to participate together in the Big Sur Marathon.

Roy and Erika’s reputation grew in the mid-Hudson Valley running community. Together they were known as “The A-Team”. They were participants in the fullest sense – as runners, as volunteers, and as mentors. And it was Roy who introduced Erika to cycling, and helped her select and purchase her Cannondale, which carried her over many miles.

Roy’s interests went beyond running. He loved fishing and shooting, and was an expert marksman. He also had a successful career as an insurance representative, helping people with difficult choices and situations. That was the essence of Roy; he always wanted to help anyone he encountered.

But of all his achievements, his biggest (and we’re sure he would agree) was being the best husband to Erika.

Roy Abraham was the example of what we should all strive to be – logical, opinionated, but all supported by a foundation of true caring and love. We will miss his witty humor (he came up with the most awesome puns) and, more importantly, his gentle soul.