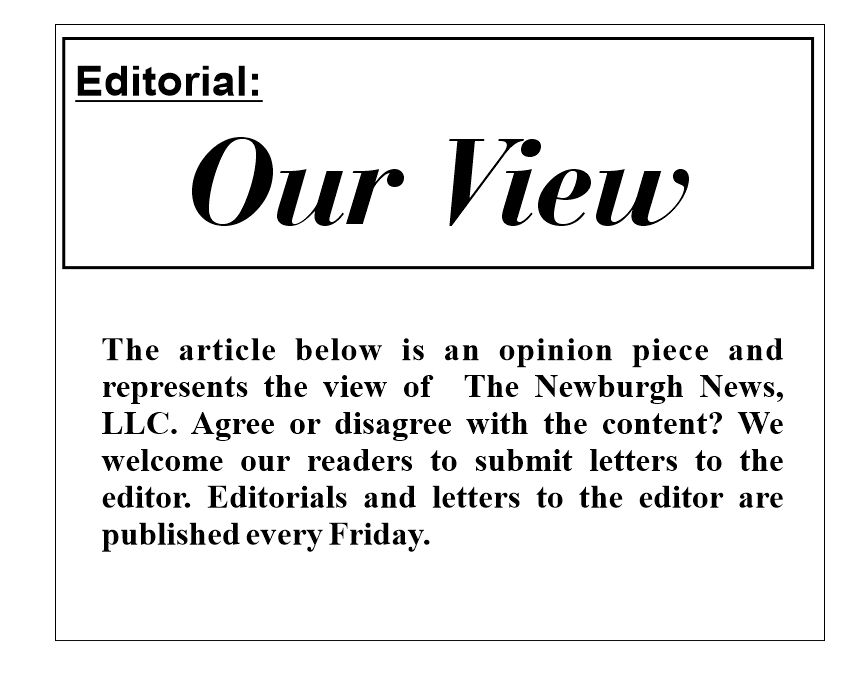 The Cornwall Town Board and Cornwall-on-Hudson Village Board recently ousted Cornwall Volunteer Ambulance Corp (COVAC) from their jurisdictions. Although COVAC is a privately owned, non-profit organization, both municipalities contracted with COVAC for ambulance protection. The Town and Village will now begin using New Windsor Volunteer Ambulance Corp (NWVAC). The original story ran here.

We oppose this decision. We agree with the Town and Village Boards that many problems existed. We understand this was a difficult decision for them to reach. After all, COVAC has been a fixture in the community for sevan decades and the volunteers saved many lives during that time. We commend the elected officials for investing so much time into this matter. However, we disagree with the ouster.

We respectfully encourage the Town and Village Boards to reverse their decision and figure out an alternate solution. We also encourage Cornwall, Cornwall-on-Hudson, and New Windsor residents to speak up and peacefully voice their opinions, whether they support or oppose the ouster.