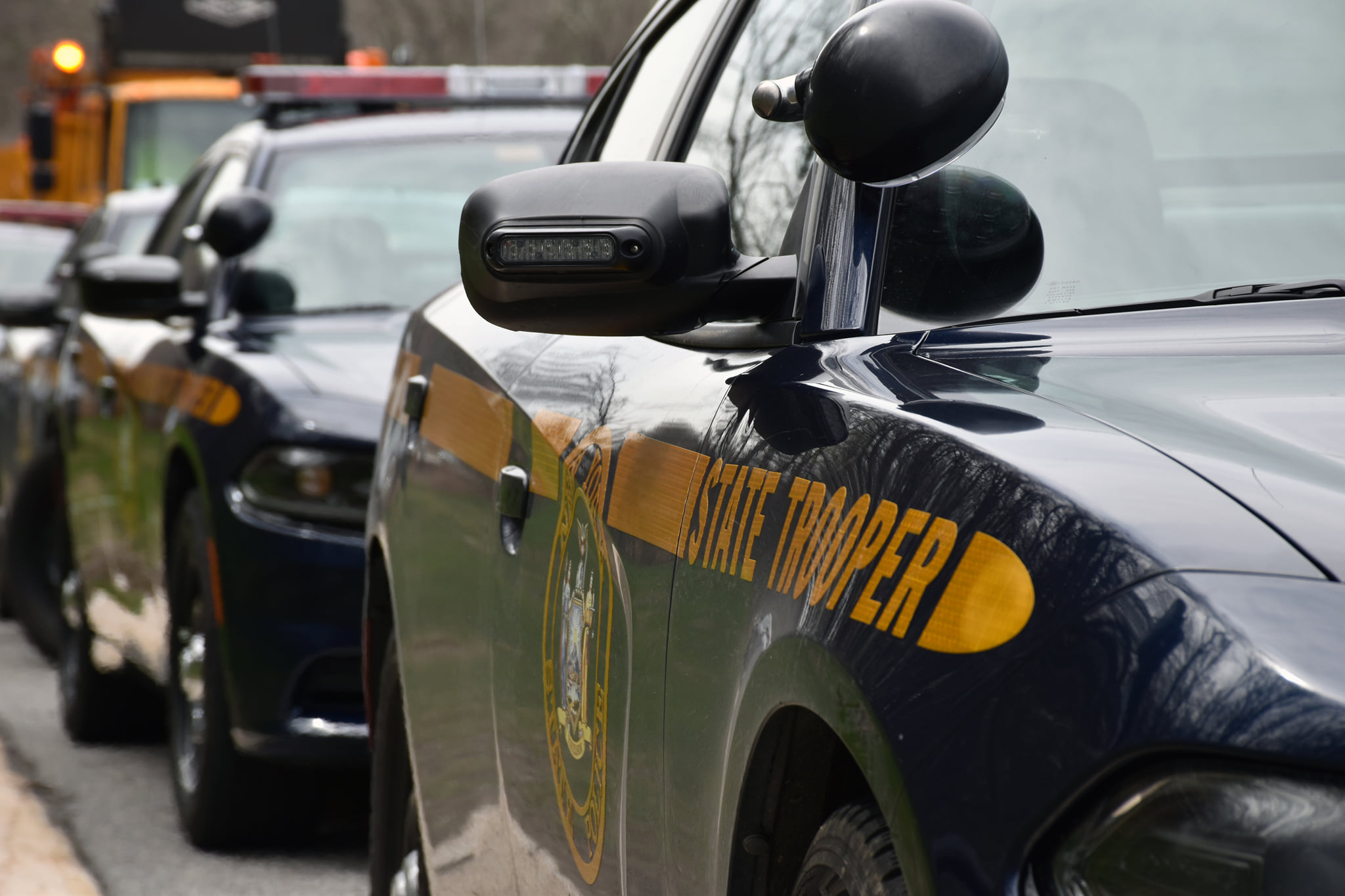 The New York State Police arrested a City of Newburgh man over Memorial Day weekend when he allegedly gave the wrong name, possessed fraudulent documents, and was determined to be driving drunk.

Troopers reported observing a 1997 Nissan Maxima traveling east on Washington Street in the City of Newburgh at approximately 6:58pm on Sunday, May 29, 2022 when the driver allegedly committed several vehicle and traffic law infractions.

State Police stopped the vehicle and interviewed the driver, who identified himself as Jose Moran. The driver is accused of possessing a fraudulent New Jersey temporary registration and having no insurance on the vehicle. Troopers accused the driver of presenting an OSHA safety card with his photo and the name Jose Moran.

Furthermore, police say the driver of the vehicle appeared to be impaired by alcohol. Police determined his blood alcohol content to be .20%.

While speaking with the driver, Troopers reportedly learned that he had given a fraudulent name. The driver was later identified as Abner Galvez, age 48, of the City of Newburgh.

Galvez was arrested and charged with Driving While Ability Impaired, Aggravated Unlicensed Operator, and Possession of a Forged Instrument, all felonies; and Forgery 3rd degree and False Personation, misdemeanors. He was given an appearance ticket and released.