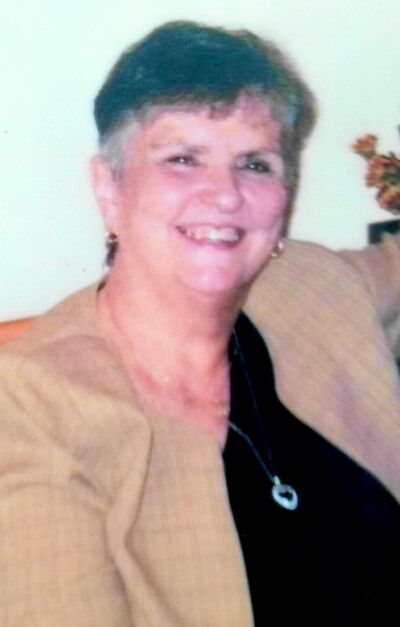 Catherine was a proud resident of the City of Newbugh and enjoyed telling stories of her years growing up and attending the local public schools. She graduated in 1957, from Newburgh Free Academy and then went to work in the banking industry. While raising her four children, Catherine still found time to enjoy her most favorite activity, bowling. Over her many years of bowling, she was on championship teams and bowled two 600 games and earned other bowling achievements. As a member of the Newburgh Women’s Bowling Association, she served as a board member and held the position of Secretary of the League for multiple terms and later was a delegate at the National Bowling Convention for several years. In 1992, both her bowling accomplishments and service were recognized when she was inducted into the Newburgh Women’s Bowling Association Hall of Fame. Catherine also served on the Board of Directors for Orange County Ballet Theatre and as President. Growing up a Brooklyn Dodger’s fan, Catherine later became a METS fan. She LOVED the METS! She also loved animals, especially dogs AND her trips to Atlantic City with her AC buddies. But what our mom loved most were her family (especially her grandchildren and great grandchild) and friends and she so looked forward each year to spending time with them at her Christmas Eve dinner. We will so miss these wonderful dinners and YOU mom!!

After her children were grown, Catherine attended the New York School of Dog Grooming in 1980. Shortly after receiving her dog grooming training, she went to work at West Point Military Academy as a bookkeeper in Corps Support while building her new dog grooming business.  Over the next seven years, her business grew and in 1987, she decided to leave West Point to work her dog grooming business, Dog Joy, full-time until 2001, when she retired. Her retirement did not last long, later that year she went to work at Sacred Heart Rectory as the housekeeper until 2006. Still not ready to slow-down, Catherine then went to work as a clerk at the Town of Newburgh Court until she officially retired in 2012 at the age of 72.