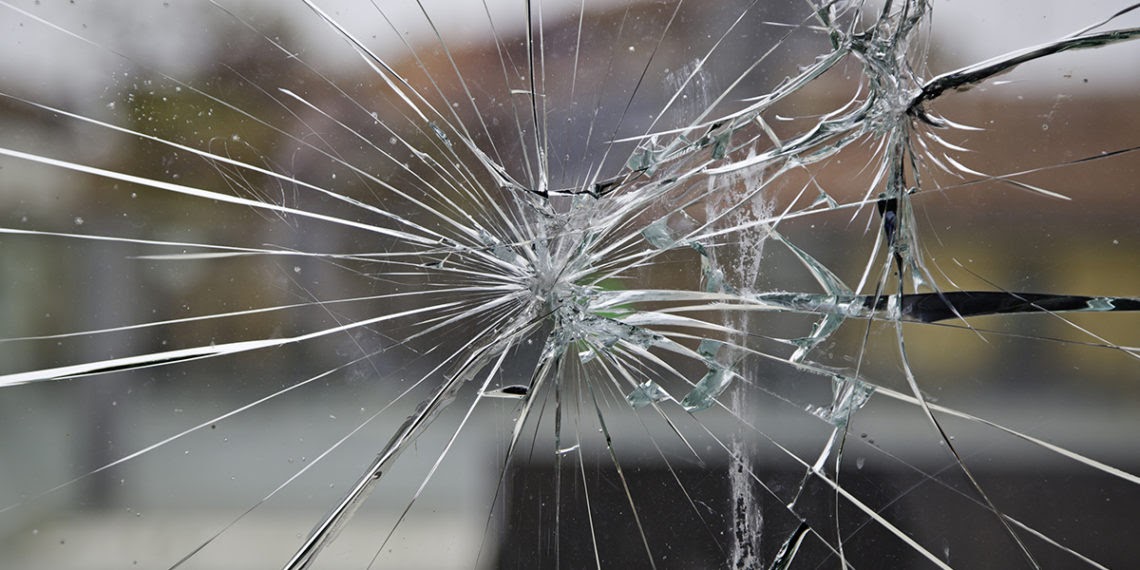 The New York State Police are investigating a vehicle accident that claimed the life of a man in the Town of Lloyd on Tuesday evening.

At approximately 8:54pm on May 17, 2022, State Police were dispatched to a two-vehicle crash on Route 299 in the Town of Lloyd, located just outside of New Paltz.

The State Police said a preliminary investigation revealed that a 1997 Toyota Corolla, operated by Alfredo Gomes, age 59 from Lloyd, was traveling westbound on Route 299. A 2021 Volvo, operated by Ashley Guerrero, age 35 from the City of Poughkeepsie, was traveling eastbound on the same road. According to police, Gomes’ Corolla crossed over the double yellow line near the intersection of Park Lane, traveled through the center turning lane, and struck Guerrero’s Volvo head-on. This caused the Volvo to rollover.

Guerrero was transported to Vassar Hospital with non-life-threatening injuries.

Gomes was transported to Mid-Hudson Regional Hospital where he was pronounced deceased from his injuries.

The police are continuing to investigate.