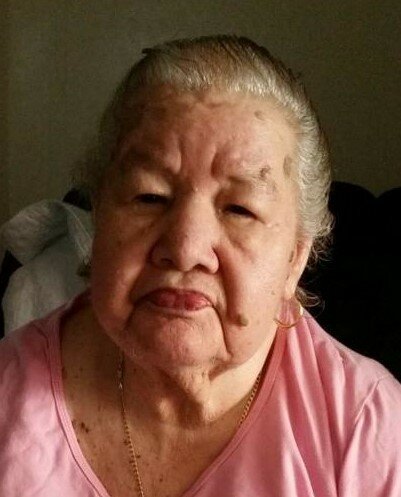 Paula Vega-Rodriguez of Newburgh, New York, a retired Labor Worker for Regal Bag and an area resident for over 40 years, passed away on Friday April 29, 2022, at Montefiore St. Luke’s Cornwall Hospital.

Mom was a loving gentle soul filled with honesty, optimism, kindness, sincerity and had an overwhelming amount of compassion for others. She was a devoted wife and mother, as well as to her grandchildren. She frequently told stories about her adolescent years in Puerto Rico and how she met her husband. She often laughed at Dad’s sense of humor and helped babysit several children in our neighborhood. She also fed some of the homeless and was greatly respected for her acts of selflessness. We celebrate the life she lived and now the new everlasting life she has stated.

Funeral services will be private.