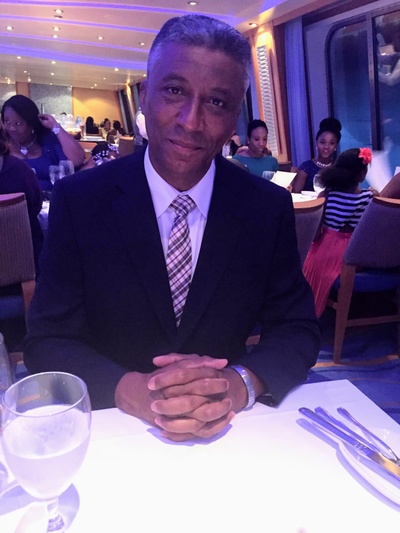 The son of the late Ismael and Carmen Muriel, he was born in the Bronx on April 16, 1958.    In 1978, he enlisted in the U.S. Army serving in the 82nd Airborne Division.  He attained an Associates degree while in the military through the University of Texas.  During his 21 year service, he was stationed in South Korea, Hawaii, Germany, Panama, Saudi Arabia and served during Desert Storm and the Gulf War.

Joseph valued hard work, and held to strict values.  He was an amazing father and grandfather.  He went to great lengths to make sure his daughters and grandchildren were well and happy.  He cherished his time with his family and family vacations were his favorite.  He enjoyed listening to salsa music and loved to dance to it.  He was an avid Mets fan and his love for baseball continued throughout his life.

Joseph is survived by his daughters, Milagros Muriel, Evangeline Muriel, Josie Muriel, Vernice Muriel, Turiya Duke, and Josephine Miranda.  Joseph is also survived by his grandchildren, Nayla, Justin, Travis, Milani, Samuel, Josephine, Sophia, Grayson, his great grandchildren, Ryder and Legend. Joseph is also survived by his partner Maria and her daughter Danielle. In addition, he leaves behind his brothers; Harry and wife Vidette, Albert and wife Maria, James and wife Daisy, Ismael Jr. and wife Denise, and Richard Muriel, and sister Norma Ramirez, as well as many nieces and nephews.  Joseph was predeceased by his brothers, Eliecer Morales and Rafael Muriel.