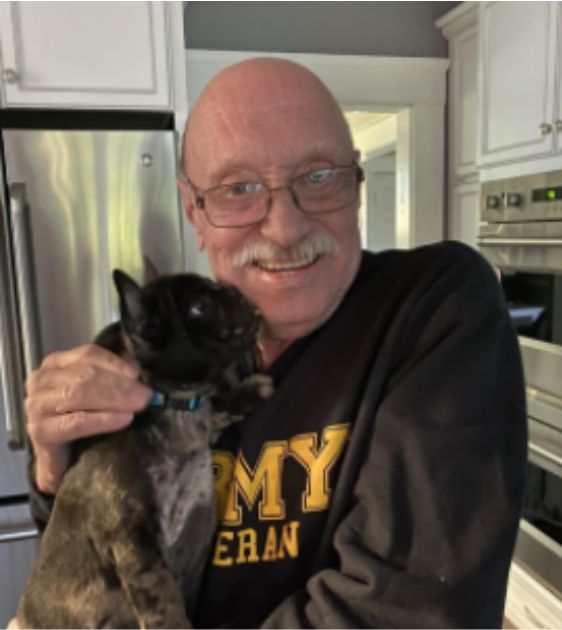 William was a retired Lieutenant with the City of Newburgh Police Department.

William honorably and proudly served his country as a member of the active-duty U.S. Army from 1967 to 1972. His service included two back-to-back combat tours in Vietnam.

William, or “Bill”, as he was known by many, grew up in Highland Falls, NY. He was a graduate of Saint Patrick High School in Newburgh NY and Siena College in Albany, New York, receiving a Bachelors of Arts in history. Like his father before him, he lived a life committed to service to his community and to his country.

His commitment to his country led to him and his best friends, Ray Gruno and Stockton Mulvaney, to join the Army together at the height of the Vietnam War. Bill was commissioned as an Army officer and served as a Scout Platoon Leader and as a Tank Commander. While serving in Vietnam he was awarded the Combat Infantryman’s Badge as a Scout Platoon Leader; the Bronze Star with “V” device for personally assaulting an enemy position and exposing himself to hostile fire while providing medical assistance to his wounded soldiers, in the Cu-Chi Rural District; the Soldier’s Medal, for extinguishing a fire in an ammunition laden armored personnel carrier, saving fellow soldiers lives; and the Army Commendation Medal. He left active duty and joined the Army Reserves, retiring with the rank of Major.

After leaving active duty, his service to the community continued when he joined the City of Newburgh Police Department. While again serving, he performed the duties of patrolman, Sergeant, Detective Sergeant, Lieutenant, and Detective Lieutenant. He also worked with the Youth Division, Detective Division, and the Neighborhood Police Unit. He retired after 33 years of service to the city.

Bill was a loving husband, father, brother, and loyal friend. He always placed an emphasis on being a good person and endeavored to instill this quality in his family. Bill had a great sense of right and wrong, and how all people should be treated. He will be missed greatly. He hated fishing.

Bill is survived by his devoted wife: Kerry A. (Kienle) Engle at home; his daughters: Coleen (Maxwell) Burns and her husband Kevin of New Windsor, NY, Christine Engle of Pensacola, FL and Megan Maxwell of Washingtonville, NY; his sons: Liam Engle of Highland, NY and Ryan Maxwell of Garrison, NY; his 7 grandchildren, Aidan, Kienle, Brennan, Brayden, Monica, Zoe, and Zachary; and his brother: Frederick C. Engle and his wife Donna Hughes of Alexandria, VA.

Arrangements are entrusted to Quigley-Sullivan Funeral Home, Inc.; to send condolences or to get directions to the funeral home, please go to http://www.Quigleybros.com.