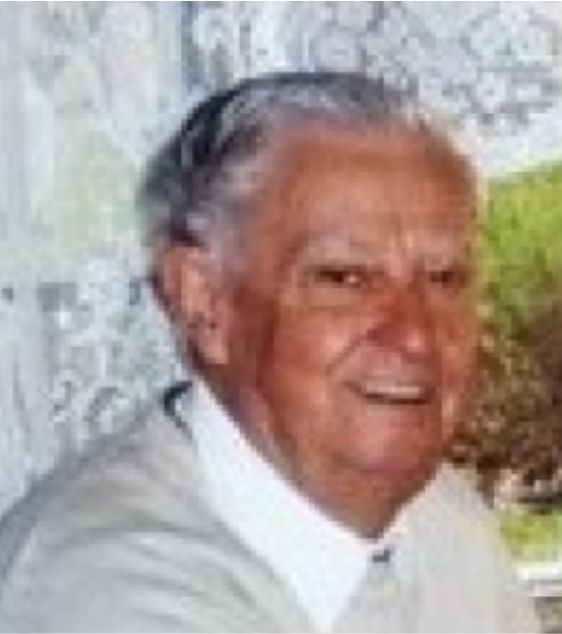 Alexander honorably and proudly served his country as a member of the U.S. Army during the Korean conflict. He was a retired mechanic for Provan Trucking in Newburgh NY.

Alexander was an honorary member of the Highland Engine Company. He loved to travel with his wife Maureen, especially to Germany, Ireland, Scotland, Switzerland and Austria. He loved going to Army football games and even traveled to Notre Dame where he met Regis Philbin. He enjoyed balloon festivals and camping with family and friends. They traveled to every state in the U.S. including Alaska and even Hawaii 4 different times to see his son, Sandy and family. He will be missed greatly.

Alexander was predeceased by his wife Betty Ann (Waters) Howard and brothers: Fred and Robert; along with his sister: Betty O’dell; as well as mother-in-law: Francis Coan; and sister-in-law: Barbara Coan.

Visitation will be held from 2:00 p.m. to 5:00 p.m. on Sunday April 24th at Quigley-Sullivan Funeral Home, Inc, 337 Hudson St, Cornwall-On-Hudson, NY 12520. A Chapel service will be held at 11:00 a.m. on Monday, April 25th at the funeral home. Following the service, a Last Call around Highland Engine Co. will ensue. Interment with military honors will follow the Last Call at Calvary Cemetery in New Windsor, NY.