Rivers Flood After 4″ of Rain in Some Areas 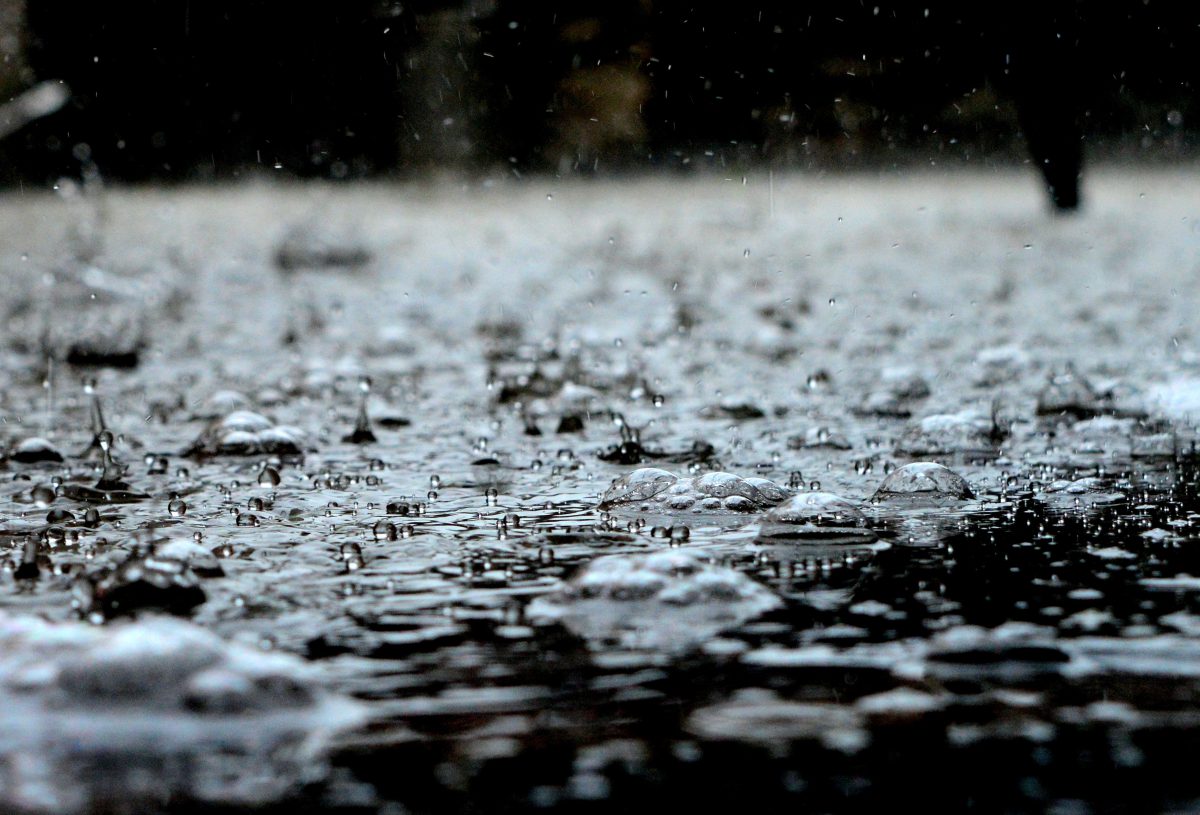 The National Weather Service’s flood watch came true last night as a storm system dumped over 4″ of rain in some areas across the region. Although eastern Orange County was spared from the worst of it, many other areas experienced much heavier rainfall.

The Newburgh News’ weather station, Vails Gate Tower, recorded 1.52″ of rain. This was also noted by the National Weather Service in a public report they issued detailing rainfall totals. The Town of Newburgh received 2.19″ of rain.

Areas further south in Orange County received low-end totals, including Washingtonville with 1.24″ and Chester with 1.02″. However, western Orange County got dumped on, with Otisville reporting 3.38″ and Middletown with 3.25″. The Neversink River began flooding.

Moderate flooding is forecast on the Rondout Creek. Minor flooding is already occurring and the creek is forecast to continue rising and crest later this morning. It will fall below flood stage tonight. This compares to a previous flood on November 9, 1977.

The Esopus Creek has spilled over its banks. It is forecast to recede below flood stage late this morning, begin rising again this evening, and continue into tomorrow morning. It is expected to recede tomorrow afternoon.

Sullivan County escaped the brunt of it, with Grahamsville topping the county at 2.99″ and Monticello at 1.86″. Flooding there is ongoing in locations notorious for major flooding, although this time it is remaining minor.

The Delaware River is expected to rise above flood stage later this morning and crest this afternoon. In Callicoon, the current river level is 11.5 feet. Flooding begins at 12 feet. The river is predicted to crest at 12.4 feet.

The Beaver Kill in Cooks Falls is experiencing minor flooding, which is forecast to continue throughout the day. Flooding is expected to recede this afternoon but then begin rising again tomorrow morning due to runoff. Flooding should end by tomorrow night.

Further into the Catskills, both the East and West Branches of the Delaware River are experiencing minor flooding. Susquehanna River in Delaware County is expected to begin flooding tonight due to ongoing runoff.