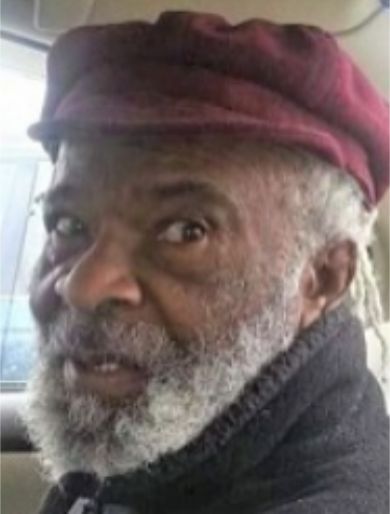 Son of the late George and Camilla (Gutzmore) Mclean, he was born on December 1, 1942 in Red Hills St. Andrew, Jamacia.

He is survived by three sons, Winston Mclean of Jamacia, Alton Mclean of New York and Kenneth Mclean of Newburgh, NY; three daughters, Andrea Mclean and Odetta Mclean both of Philadelphia PA and Alphea Mclean of Jamicia; two brothers Edward Moody and Randolph Ormsby, both of Toronto, Canada; two sisters, Jennifer Moody and Patricia Allen, both of Canada; six grandchildren; three great grandchildren, and many nieces and nephews.

In addition to his parents he was predeceased by a brother, Rupert Gayle.

A Service will follow at 4:00 pm, at the Funeral Home.