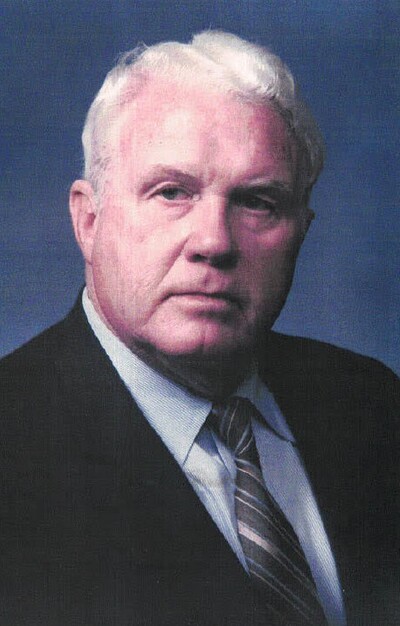 Ira D. Conklin Jr passed away peacefully at home on Thursday, March 31, 2022.  The son of Lu Lu Gibson and Ira D. Conklin Sr, he was born August 18, 1934, in Newburgh, NY.  Upon graduating the Newburgh Free Academy in 1952, he went to Mississippi State for one semester on a scholarship for football. He returned home to go to Orange County Community College also for one semester. From 1955-1957, Ira was in the 91st Armored Field Artillery of the First Armored Division of the US Army.

Ira was the President of Ira. D. Conklin & Sons from 1957 until his retirement in 1999. Ira D. Conklin & Sons was his family-owned business started by his parents in 1939. Ira Jr also started IDC Tank Lining with his brother, William Conklin in 1976.

Anyone who knew Ira knows he was an easy-going and gentle man, always willing to lend a helping hand and offer a kind smile. In his younger years, you would find Ira riding motorcycles with his friends or playing racquetball. He was an avid golfer and long-time member of the Powelton Club.

Ira most enjoyed traveling with his wife, Pam, and their close friends on trips and cruises all over the world. He loved spending time at their Florida home, reading his western novels, and in his later years, spoiling his beloved grandchildren and great-grandchildren. He will be forever missed.

In lieu of flowers, memorial donations can be made to a charity of your choice in Ira’s name.