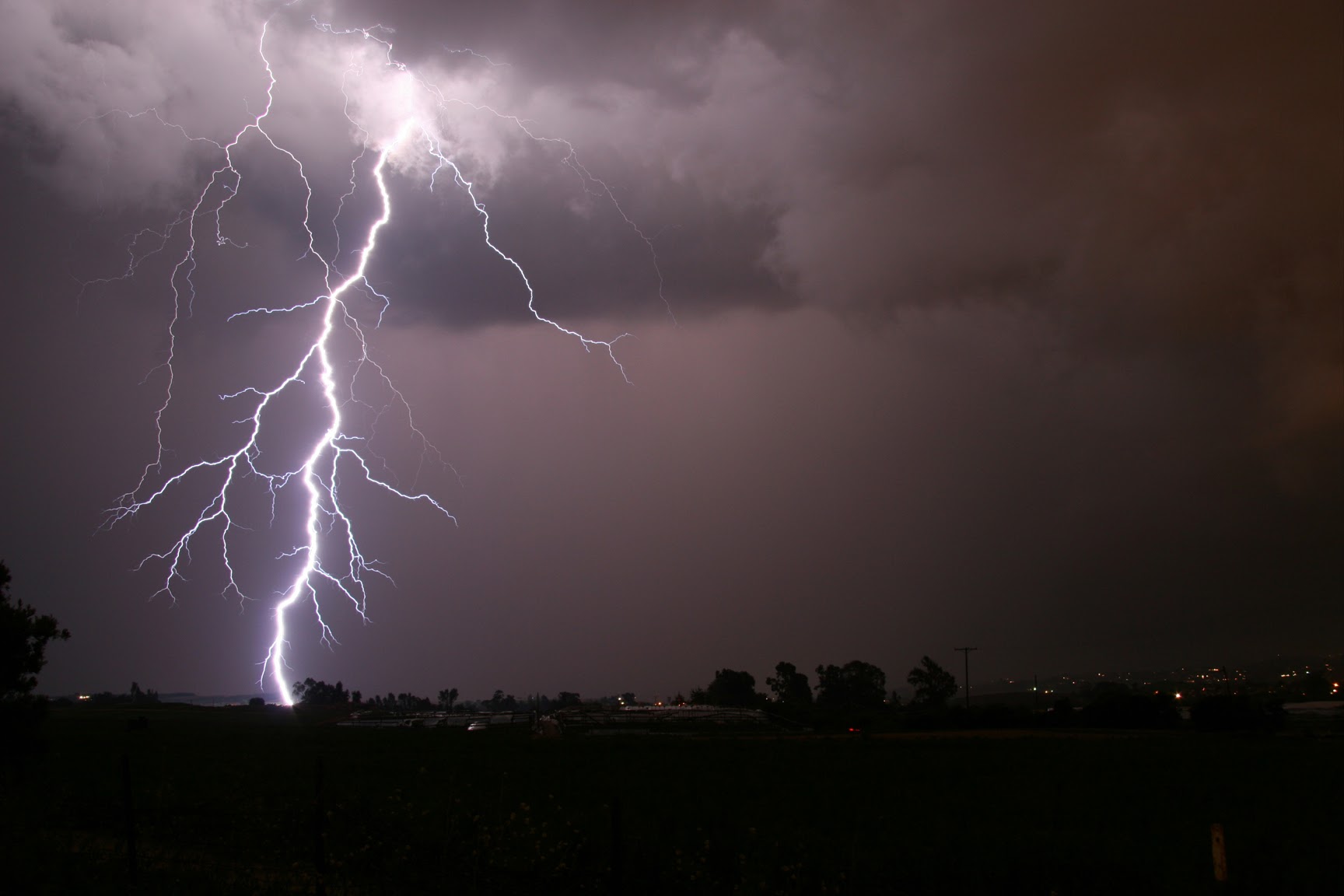 The Storm Prediction Center in Norman, Oklahoma has issued a Severe Thunderstorm Watch for southern New York, including Orange County, until midnight tonight.

National Weather Service forecasters warn that scattered damaging wind gusts to 70 mph are “likely”. A tornado or two may accompany the stronger cells.

At 3:53pm, a possible tornado struck Armongstrong, PA and caused a barn to collapse. Several trees were reported to be down in that area. The same storms are expected to strike the Hudson Valley later.

Thunderstorms are currently developing over central Pennsylvania and will track eastward into our area this evening, the National Weather Service said. The watch area covers everywhere from Albany to New York City, but the Hudson Valley is in the center of the projected bullseye.