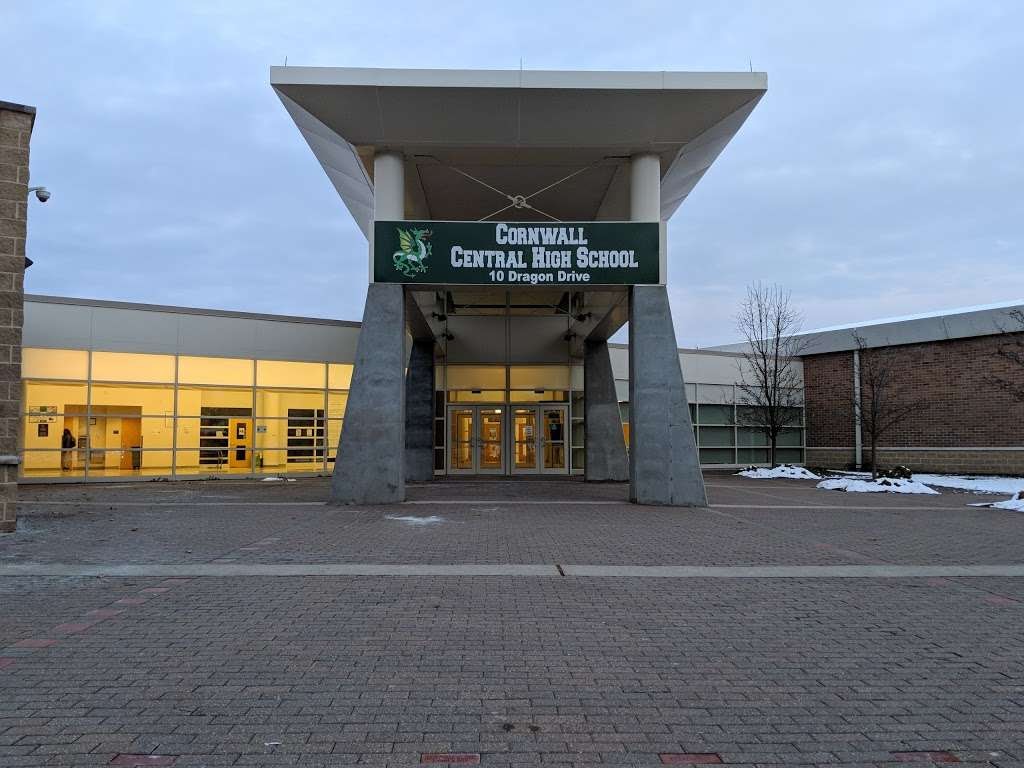 The Cornwall Youth Football League was the center of attention during the Cornwall Board of Education meeting last night.

During two public comment sections of the meeting, the Cornwall Youth Football League was discussed in detail after a recent denial to use their field.

A Cornwall High School senior addressed the Board on behalf of several other students in attendance to defend Cornwall Youth Football Director David Carnright. The 18 year-old student discussed how he was “surprised” by the treatment and “disrespect” toward Cartright by an unnamed Board member.

Later during the meeting, Coach Sara Brabson also slammed the Board for an unprofessional comment that a Board member made about Carnright on Facebook, as well as the alleged last-minute decision to deny usage of the normal field. The controversy stems from the BOE denying the football league the use of school facilities after having used them for the past six years.

Superintendent Terry Dade explained that the school district’s athletic program is growing and field space is becoming limited. He also noted that the Cornwall Little League uses the school fields. He stated that he ultimately found field space for the football team adjacent to where lacrosse is played.

Also during a public comment portion of the meeting, a neighbhor who lives near the Cornwall High School questioned the environmental impacts of surrounding wetlands and residential well water. He explained that town water is unavailable and approximately 10 to 12 homes use the well water for drinking. He questioned how the BOE proposes to protect the wetlands and aquifer.

The District is also creating a new Computer Maintenance Specialist. The position was previously approved, but now a Civil Service title will be established.

Spring coaching appointments were made for the Modified track teams. Matt Daly, Michelle Koury and Katie Baloga have been appointed as Modified Assistant Coaches.