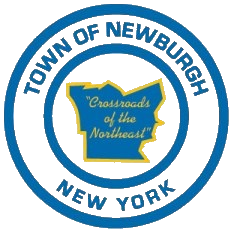 Newburgh Town Supervisor Gil Piaquadio announced today that the Town Board has been receiving numerous complaints about inappropriate or vulgar signs displayed within the Town of Newburgh.

Given the Supreme Court’s recent decision restricting municipalities’ abilities to regulate signs based on content, the Town of Newburgh’s ability to enact and enforce restrictions on offensive language is “extremely limited,” Supervisor Piaquadio explained.

Profanity is protected speech under the First Amendment as long as it is not lewd. The Supreme Court refrains from curtailing speech simply because it contains obscene language. The Town referenced a Supreme Court decision in which the court conceded the use of the F-word in political speech was distasteful, but is protected by the Constitution.

Supervisor Piaquadio stated that signs cannot legally be removed because of the use of profane language even if the sign draws a number of complaints from neighbors.