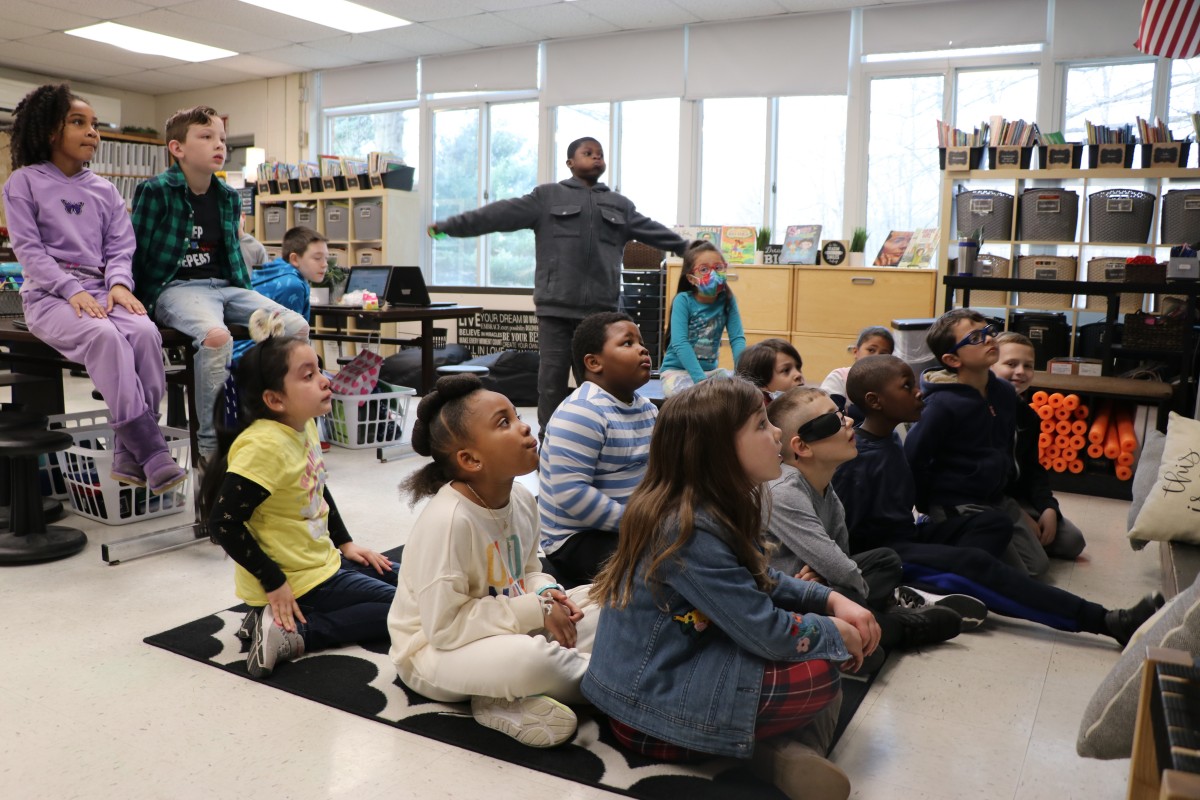 The Elite-8 bracket of the second annual Tournament of Books is underway at Fostertown ETC School in the Newburgh Enlarged City School District.

Before the pandemic struck in March 2020, Michelle Dominguez, who is a Reading Specialist at Fostertown, piloted the first such tournament. It was created to celebrate National Reading Month and Read Across America Week. Over her three decades of teaching at Fostertown, Dominguez has attempted a number of ways to promote literacy to her students. She has researched and developed multiple events and programs to engage scholars with reading.

The Tournament of Books follows the traditional NCAA Tournament bracket format, Sweet Sixteen to Elite Eight to Final Four to the Book of the Year (National Championship). The book tournament has run the entire month of March with the 2022 Book of the Year winner to be announced on April 1, 2022. Some of the recently read books in the tournament have ignited healthy dialogues on a wide array of topics from individuality to perseverance.

On Wednesday, March 23rd Kristie Brand’s second grade class perked up with the sound of the Sports Jam Mega Mix song alerting them of the Book of the Day announcement.  The children stood up and danced joyously while the music blared throughout their classroom. When the music stopped, they immediately stood quietly with their ears glued to the sound of Dominguez’s voice over the intercom system as she announced the Sweet Sixteen match-up of the day:  Rosie Revere the Engineer vs. Dragons Love Tacos.

After the morning announcement and reading, Brand’s second graders began to discuss what book should be crowned Book of the Year. Each student expressed their book choice and the reason for it. While there were many different perspectives amongst the scholars, the majority of the children were in agreement on which book should win. Brand quickly turned the debate into a teachable moment on the importance of respecting other’s personal opinions and expressing individuality.

The children are enjoying the tournament immensely, according to the Newburgh Enlarged City School District. It has been a community-building activity and creates a friendly competition between colleagues.

Breakdown of the Tournament of Books:

The favorite book advances to the next round. Eventually, it will come to the Book of the Year.