Mid-Hudson Bridge to be Lit Red Tonight for Red Cross 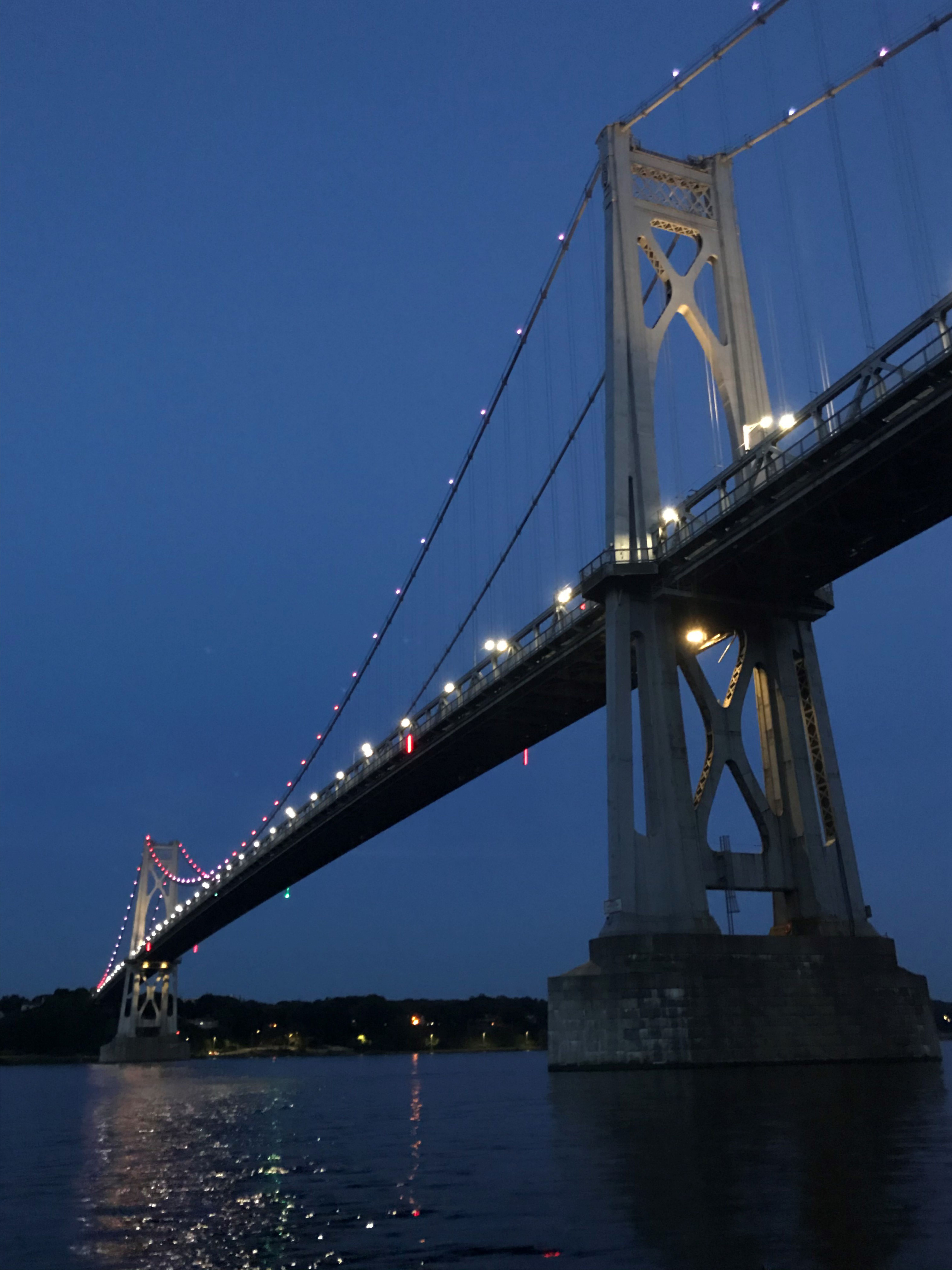 The Mid-Hudson Bridge will be among one of numerous landmarks statewide to be lit red tonight in honor of American Red Cross Month.

“The American Red Cross has given their time, services, and programs to support New Yorkers in moments of distress and crisis,” said New York State Governor Kathy Hochul. “On National Giving Day, we recognize the invaluable work of every volunteer, member, and the entire American Red Cross as they continue to serve with passion and tremendous heart.”

Throughout the month of March, the American Red Cross honors citizens who make their lifesaving mission possible – the individuals across the country who turn compassion into action, helping others in times of crisis. The Red Cross Month celebration has been an annual tradition since 1943, when President Franklin D. Roosevelt issued the first Red Cross Month proclamation.