Superintendent’s Search to be Discussed by Newburgh BOE Tonight 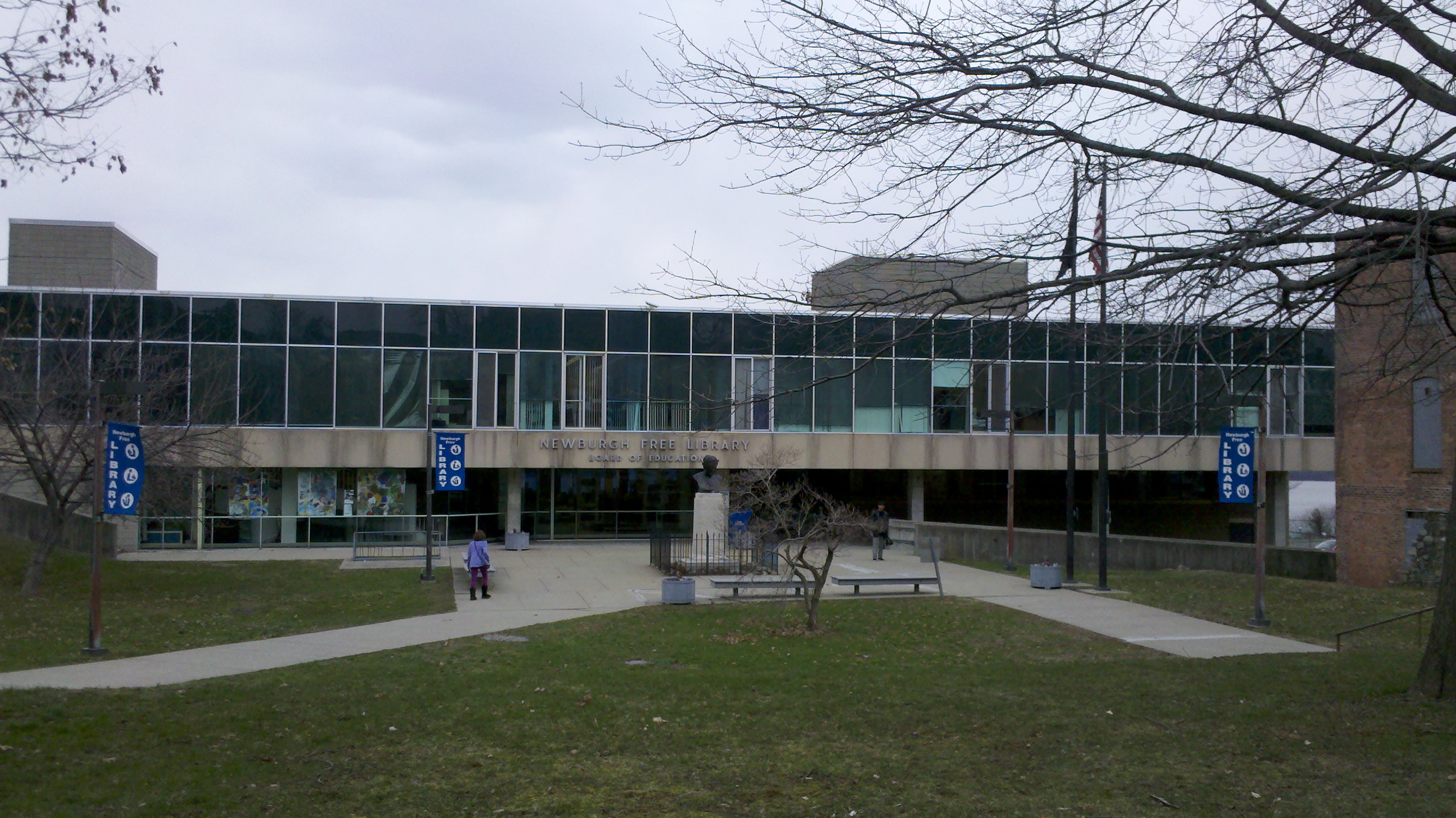 The Newburgh Enlarged City School District will hold their regular meeting at 6:00pm tonight. Among the agenda items are several positions to be filled.

Board President Carole Mineo is slated to discuss the current search for a new district superintendent. The NECSD prepared attachments discussing the characteristics they seek in a candidate for the position. The current salary is approximately $279,000, depending on qualifications, experiences, and credentials.

Edward J. Mucci and Jeffrey Noto are expected to be appointed as temporary Substitute Administrators for the current school year, at a per diem rate of $500. If passed, this would become effective tomorrow.

The search for a new Superintendent stems from the suspension and eventual resignation of former school boss Roberto Padilla. He was entangled in scandals, one of which included an accusation that he violated federal discrimination and harassment statutes. He denied the allegations, but resigned in November 2021.