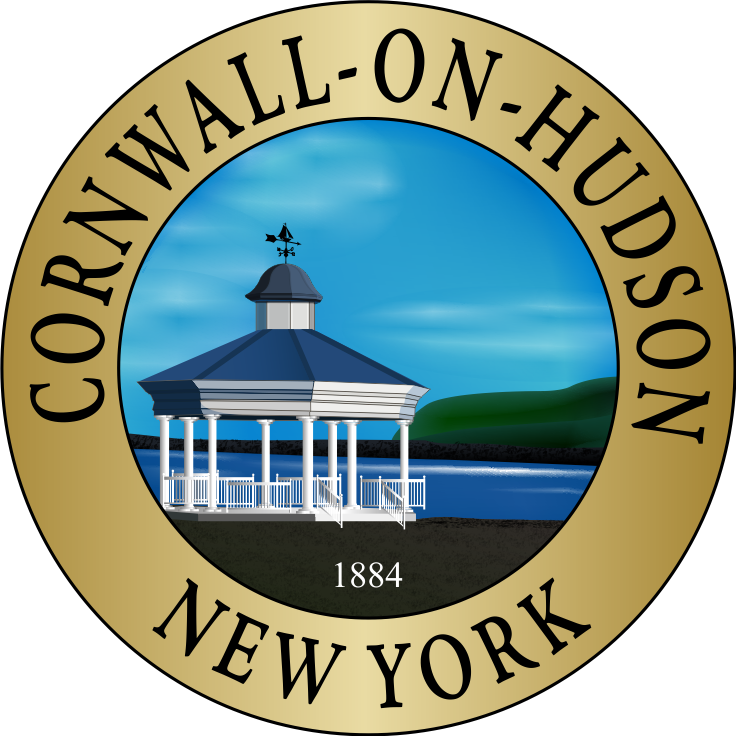 The Village of Cornwall-on-Hudson elections were held on Tuesday, resulting in a close run-off for two seats as Village Trustee among three candidates.

According to unofficial results late Tuesday night, James Kane led the election with 368 votes. Kane is an incumbent and currently serves an appointment as the Deputy Mayor while serving as a Village Trustee. He was first elected to office in 2010.

Richard Gaillard unofficially earned the second Village Trustee seat with 341 votes. Gaillard was first elected in September 2020 after the village election was postponed from March due to COVID. He has been a Cornwall-on-Hudson resident since 1970. His wife Jackie formerly served as the Cornwall Town Justice.

Brendan Coyne bowed out with 312 votes, according to unofficial results. Coyne previously served five, two-year terms as the Village Mayor. He also previously served as the President of the Cornwall Central School District School Board.