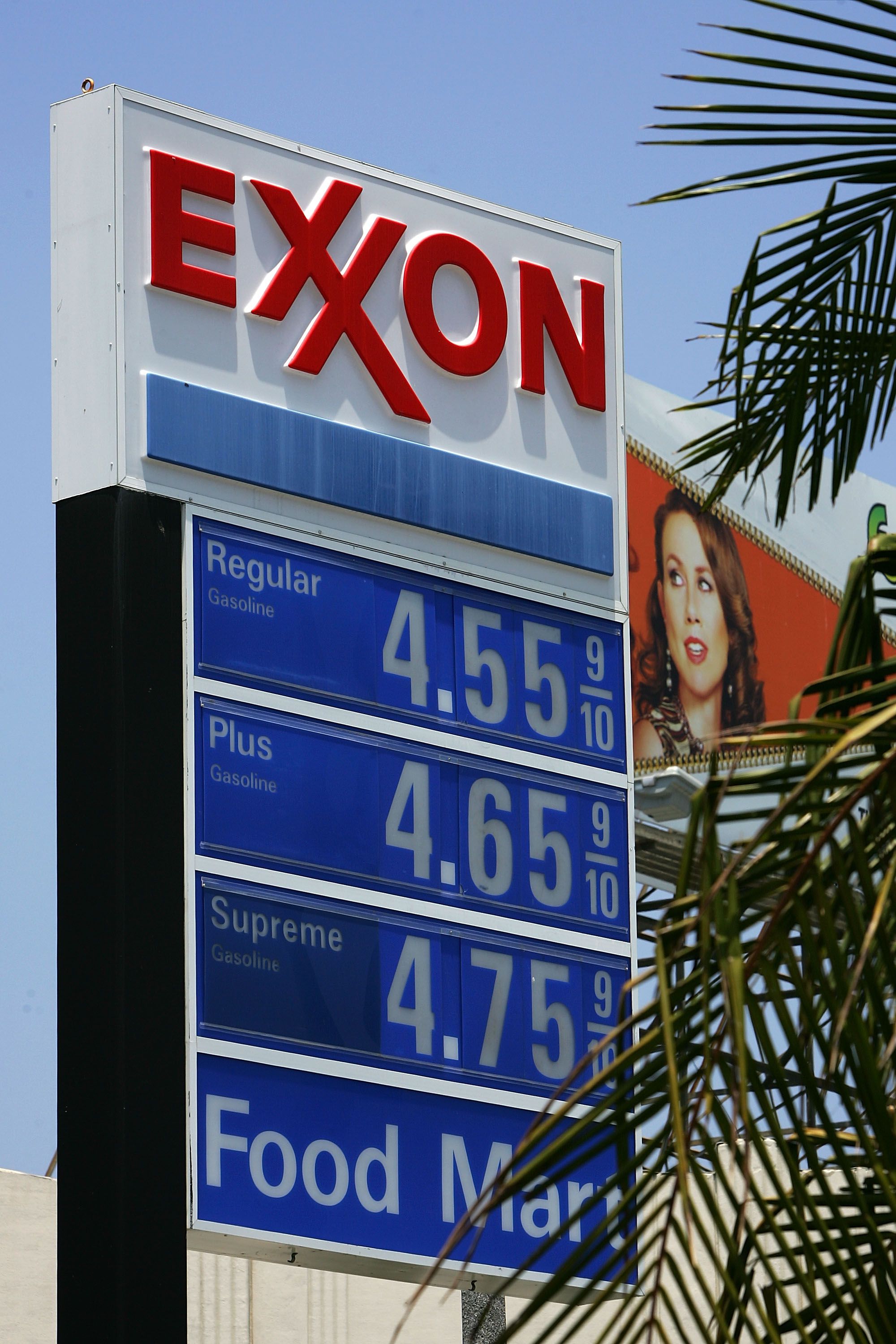 The United States Court of Appeals for the Second Circuit made a decision to reject Exxon Mobil’s attempt to sue the New York State Attorney General over previous litigation that the AG’s office filed against Exxon Mobil, according to an announcement made today.

In March 2018, the United States District Court for the Southern District of New York rejected a lawsuit that Exxon Mobil filed against New York, claiming that the state discriminated against the company and violated their constitutional rights.

Following the 2018 District Court decision, Exxon filed an appeal with the Circuit Court. Today, the Second Circuit rejected that appeal and again dismissed Exxon’s attempts to sue the State. The case was heard before Circuit Judges Kearse, Sullivan and Bianco.

New York State Attorney General Letitia James stated, “We are pleased with the Second Circuit’s decision today, which rejected Exxon Mobil’s baseless attempts to challenge state law enforcement efforts. We will continue our efforts to protect New York consumers and investors from any harm or deceit.”